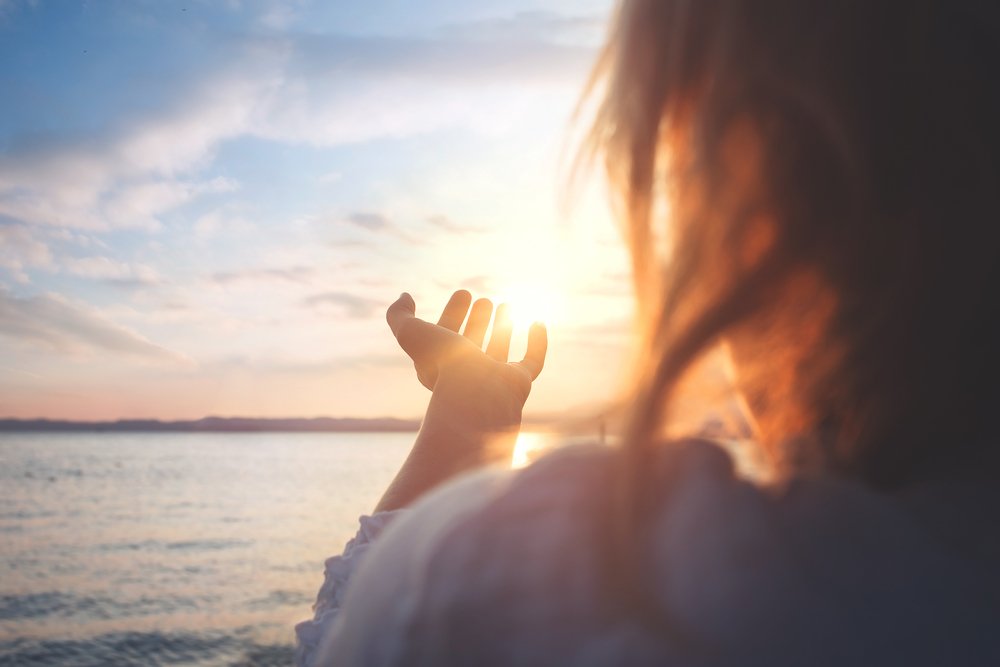 Online training in  meditation based on mindfulness can improve the quality of life for multiple sclerosis (MS) patients while easing depression, anxiety, and sleep problems, a study conducted in Italy reports.

These findings add to the growing body of evidence that interventions able to improve overall well-being can help patients in managing their symptoms. But such benefits are likely not sustained if training is not practiced regularly.

The study, “Online meditation training for people with multiple sclerosis: A randomized controlled trial,” was published in the Multiple Sclerosis Journal.

A clinical trial (NCT02364505), that concluded in 2016, recruited 139 MS patients at Don Carlo Gnocchi Foundation Hospital in Milan. They were randomly assigned to either an eight-week online meditation course as part of the “mindfulness-based intervention” group (54 patients), or an online educational course as part of the “online psychoeducation” group that served as a control arm (67 patients). Eighteen patients withdrew at the beginning of the study.

Participants had either relapsing-remitting or secondary progressive MS; patients with severe co-morbidities, severe neuropsychological impairment, psychosis, dissociative disorders, or who were pregnant were excluded.

Those on meditation training were given an telemedicine mindfulness-based stress reduction course, which included music meditations, discussions about symptom acceptance, video conferences with a trainer, and live sessions via video-chat. A specific website was created to encourage the sharing of content among group members.

Specific questionnaires were used to assess patients’ quality of life, depression, anxiety, and fatigue levels, and difficulties sleeping at the study’s start, at the end of the intervention (eight weeks), and six months later.

Results showed that meditation course patients reported a significantly higher quality of life, accompanied by lower depression and anxiety levels and fewer problems sleeping — compared with those in the control group —  after eight weeks of the therapy.

But differences between the two groups were not maintained and no longer evident at six months post-intervention.

Fatigue levels also were not considerably lower immediately after the intervention or at the six-month follow-up.

“In conclusion, our data are in line with the idea that mindfulness and meditation practices are positively associated with a reduction in distress and an improvement in general well-being in people with MS” the researchers wrote.

“An online MBI [mindfulness-based intervention] may have significant although not large effects, right after the treatment,” they concluded. Because benefits were not seen to be sustained at six months, “long-term psychological effects can disappear, at least if not properly supported,” the team added.

New approaches are needed to support patients over the long term, the researchers said.

“Booster sessions could be attempted with assigned practice to maintain the treatment effect,” they suggested, adding “it would be interesting to test an MBI that incorporates some ‘reminders’ or other stimuli to keep the home practice constant when group sessions are over. Alternatively, self-promoted group sessions can be encouraged.”