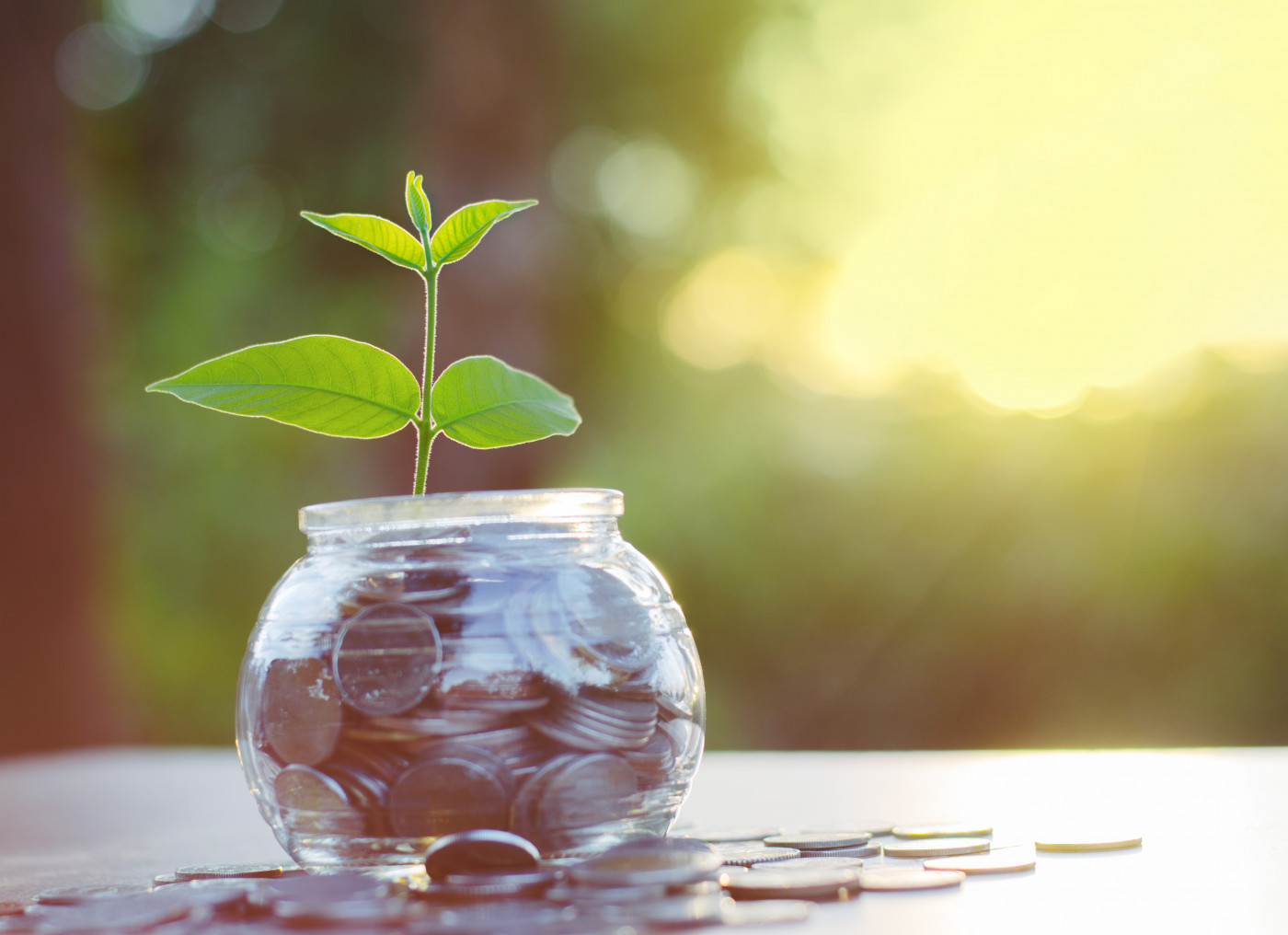 A North Carolina couple living with multiple sclerosis have raised more than $20,000 so far this year to support Discovery MS, a nonprofit research initiative that is part of Duke University’s School of Medicine.

Specifically, the money will support program efforts  to improve MS diagnosis and prognosis, gain a clearer understanding of the disease’s origins, and help patients live fuller lives. Started in 2016, it is led by Simon Gregory, PhD, with the university’s neurology department, and housed in the David H. Murdock Research Institute (DHMRI) at North Carolina Research Campus in Kannapolis, according to a university press release.

Eric Braun, of Raleigh, was diagnosed with MS in 2001 at age 33. He and his wife, Erika, choose to support basic research for its potential discoveries and because, in their view, it is an underfunded area of research. Eric retired on disability in 2010, when he began to be restricted in his ability to walk and move. The couple met Gregory a few years later at a regional event for the National MS Society, where they discussed the difficulty of raising funds for basic research — vital to understanding of how MS develops.

One of the goals of the Discovery MS program is to develop blood-based tests for diagnosis and treatment assessment. The program uses an approach that is based on research into what might be called big-picture “-omics” — including genomics, epigenetics, metagenomics, metabolomics and transcriptomics — to capture a more comprehensive picture of how the body works in health and in disease.

“Discovery MS offers the chance to explore new avenues of MS research and the opportunity to experiment with high-risk, high-reward studies,” Gregory said. “The Brauns are providing vital funds for sustaining research at Discovery MS, as well as laying the seed for larger donations in the future. Together, we are changing the paradigm for funding research.”

Much of the research Discovery MS leads is in partnership with the Duke University’s MURDOCK study, a longitudinal health initiative monitoring the population of Kannapolis and neighboring communities. The MURDOCK study keeps a registry of self-reported health information and a biorepository of blood and urine samples from over 12,000 individuals.

Within MURDOCK, Gregory is also principal investigator of two MS-focused studies — a broad MS project involving more than 900 patients and aiming to identify brain biomarkers (signals) that might predict disease onset and progression, and one focused specifically on primary-progressive MS (PPMS).