MS Progression May Be Stopped By New Anti-inflammatory Molecule 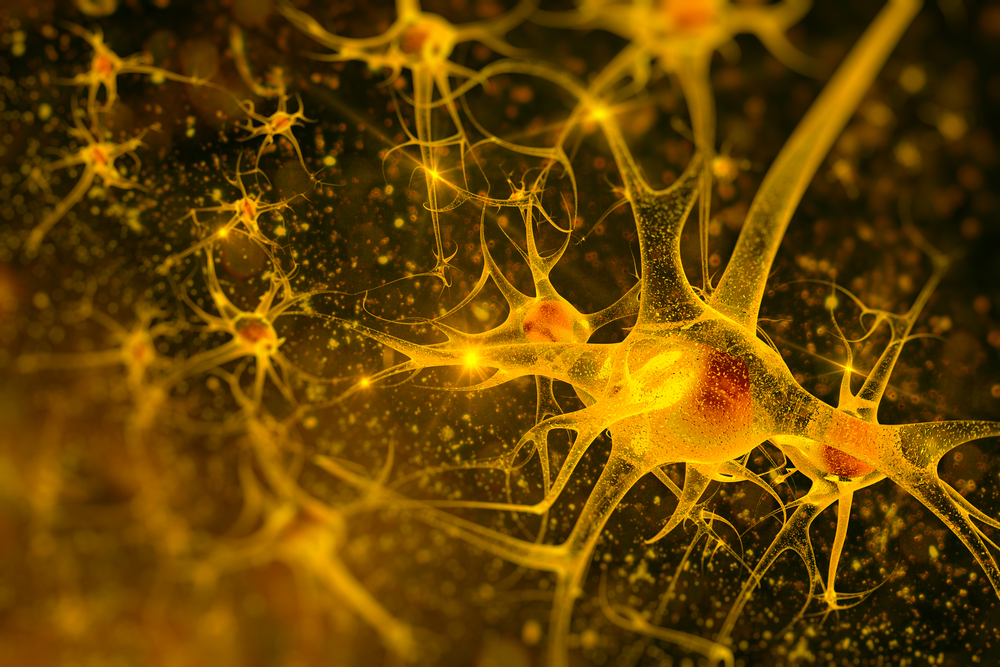 Researchers at the Walter and Eliza Hall Institute, the oldest research center in Australia, developed a molecule that may quell inflammation and stop the progression of multiple sclerosis (MS). The molecule could eventually be used as a drug for the disease.

MS is an inflammatory autoimmune disease in which the body attacks myelin, the fatty covering that surrounds nerve cell fibers. This prevents effective communication in the nervous system between cells, and pain, loss of movement, loss of vision and problems with sensation can result. No cure currently exists, and new and better treatments to stop MS from progressing are greatly needed — targeting inflammation could be one strategy for new drugs.

Dr. Ueli Nachbur, Associate Professor John Silke, Associate Professor Guillaume Lessene, Professor Andrew Lew and co-workers conducted the new research on addressing inflammation as a therapeutic approach for MS. “Inflammation results when our immune cells release hormones called cytokines, which is a normal response to disease,” Nachbur said. “However when too many cytokines are produced, inflammation can get out-of-control and damage our own body, all of which are hallmarks of immune or inflammatory diseases.”

The researchers created a small drug-like molecule known as WEHI-345. It inhibits a key immune signaling protein called RIPK2 by binding to it, halting inflammatory molecules, called cytokines, from being released by immune cells.

Lew described how WEHI-345 was tested in experimental models of MS.

“We treated preclinical models with WEHI-345 after symptoms of MS first appeared, and found it could prevent further progression of the disease in 50 per cent of cases,” he said. “These results are extremely important, as there are currently no good preventive treatments for MS.”

According to Lessene, who created WEHI-345 at the ACRF Chemical Biology division of the Walter and Eliza Hall Institute, the compound may be a potent anti-inflammatory drug. “This molecule will be a great starting point for a drug-discovery program that may one day lead to new treatments for MS and other inflammatory diseases,” remarked Lessene.

Nachbur commented on future studies of how the RIPK2 signaling pathway is impacted by WEHI-345. “This signaling pathway must be finely balanced, because WEHI-345 only delayed signaling rather than blocked it. Nevertheless, this delay is enough to completely shut off cytokine production,” he explained. “Not only is this a potential new treatment, it is a great tool we can use to unravel this signaling pathway and identify other important proteins that control inflammation that could be a drug target.”