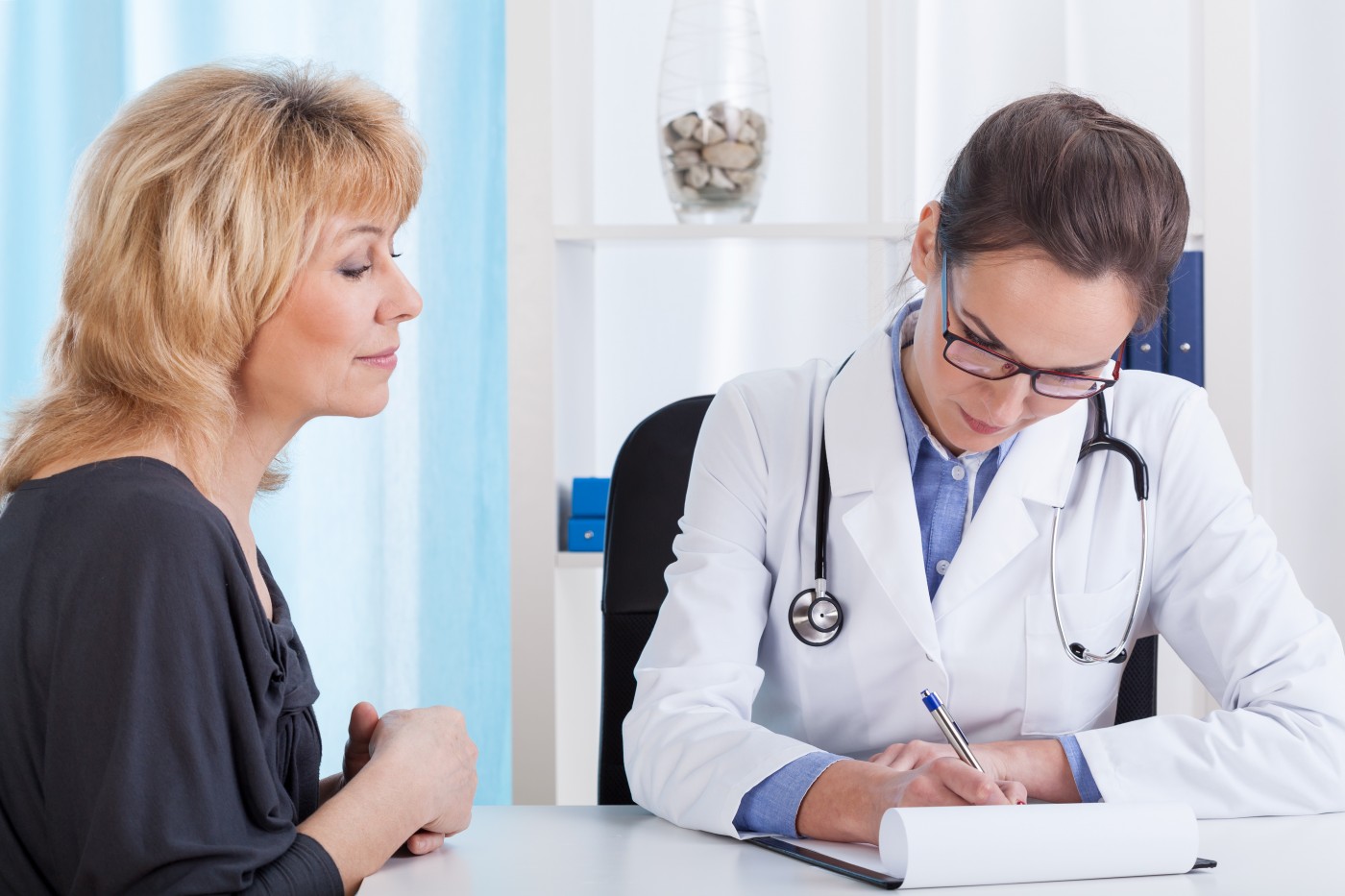 MedDay recently announced in a news release that it is preparing to release the design and results of its clinical trial to assess the safety and efficacy of MD1003 in primary and secondary progressive multiple sclerosis (MS) treatment. Data on the Phase III clinical trial (MS-SPI) will be presented on Friday April 24th 2015 at the Clinical Trials Plenary Session at The American Academy of Neurology (AAN) Annual Meeting in Washington DC. The results are highly anticipated, as there are still high unmet therapeutic needs for people with the progressive form of the disease.

MS is a progressive neurodegenerative disorder that results from an attack on the central nervous system (brain, spinal cord and optical nerves) by the body’s own immune system, causing inflammation, damage to the myelin layer that covers and protects neurons, and irreversible neurological disability.

Progressive MS is estimated to affect at least 40% of all MS patients. It is characterized by a gradual, steady progression of disability, leading to impairment in vision and walking, pain, fatigue, incontinence and cognitive changes. Patients usually have a poor response to treatment and there is little or no recovery. Progressive MS can be either primary, where patients develop this form of the disease from the time of diagnosis, or secondary, where patients initially experience a relapsing-remitting phase of neurological dysfunction that later evolves into a secondary progressive disease. Primary progressive MS only affects 10 to 15% of MS patients, while the majority of patients (85%) develop secondary progressive MS.

MD1003 is an experimental drug that has pro-myelinotic properties and is thought to improve the supply of energy for nerve impulse transmission. MD1003 acts by activating acetyl-CoA carboxylases (ACC1 and ACC2), which are the rate-limiting enzymes in the long chain fatty acids synthesis required for myelin formation, and by activating the Krebs cycle in demyelinated axons to increase energy production.

MS-SPI is a multi center, randomized, double-blind, placebo-controlled trial designed to assess the efficacy and safety of MD1003 at a dose of 300 mg/day in patients diagnosed with progressive MS for at least 2 years prior to enrollment in the study. In total, 154 MS patients from 16 MS reference centers in France who had a baseline Expanded Disability Status Scale (EDSS) score of 4.5 to 7 were evaluated. The study was carried out for 12 months.

Patients were evaluated for the stabilization or slowing down of MS progression at nine months (M9) and 12 months (M12) after MD1003 treatment. Improvement was established as a decrease in EDSS score or an improvement of at least 20% in a timed 25-foot walk test (TW25).

“This trial was particularly ambitious. This is the first time that a study in progressive MS has evaluated the proportion of patients improved at M9 and confirmed at M12. This challenging clinical endpoint was designed during discussions with European and US regulators. We look forward to presenting the results of the trial at AAN later this month,” said the Chief Executive Officer of MedDay, Dr. Frédéric Sedel in the news release.