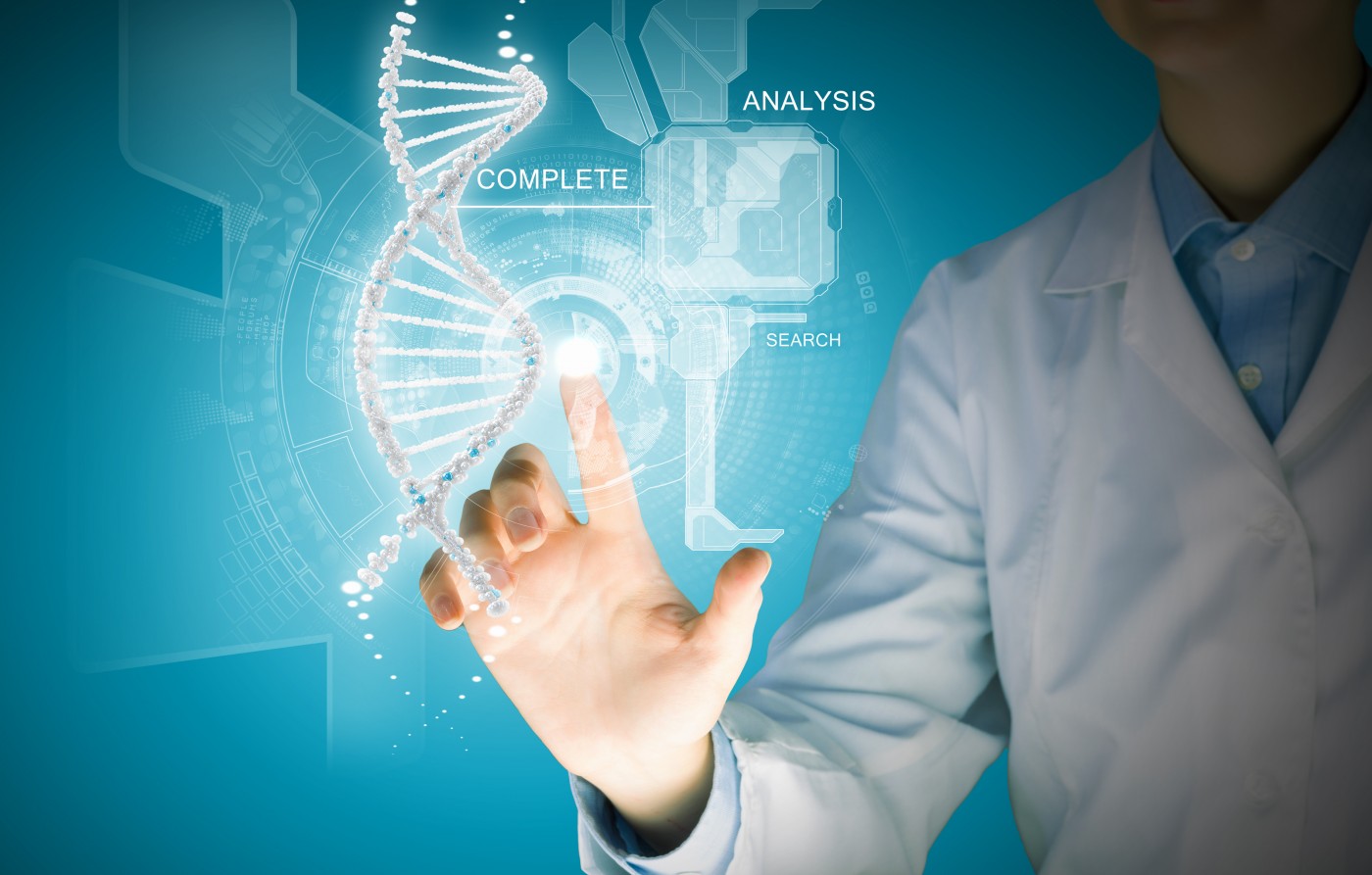 A team led by researchers at San Raffaele Scientific Institute in Italy and Brigham and Women’s Hospital in Boston, Massachusetts recently revealed a new genetic variant linked to multiple sclerosis (MS). The study is entitled “A pharmacogenetic study implicates SLC9a9 in multiple sclerosis disease activity” and is published in the journal Annals of Neurology.

MS is a progressive neurodegenerative autoimmune disorder that results from an attack on the central nervous system by the body’s own immune system, causing inflammation, irreversible neurological disability and paralysis. It is estimated that more than 2.3 million people in the world suffer from the disease.

Interferon-beta (IFN-beta) treatment is often prescribed to patients with MS; however, part of the patients under treatment still experience disease activity. As a result of this, early identification of the most suitable treatment for a specific patient is essential, as it can affect long-term disease outcome.

In order to identify predictors of a patient’s response to treatment, the research team conducted a genome-wide association study (GWAS) in MS patients undergoing treatment with an IFN-beta drug, followed by a validation in three independent cohorts. Patients attended the Brigham and Women’s Hospital, San Raffaele Hospital and seven other MS centers in France.

Researchers discovered a genetic variant linked to the patient’s probability of responding to IFN-beta. This predictive genetic variant was found in the gene SLC9A9 (a sodium/proton exchanger), and its mRNA expression was reported to be decreased in MS patients more likely to have disease relapses. The depletion of SLC9A9 gene in immune T cells in vitro was found to influence the differentiation of T cells toward a pro-inflammatory state, including a high expression of pro-inflammatory interferon-gamma, potentially promoting harmful immune reactions. The team suggests that SLC9A9 gene may play a role in regulating the development and activity of specific immune cells involved in inflammatory diseases as is the case of MS.

“Further work is now needed to validate our results in other collections of patients, particularly patients treated with other MS medications, to evaluate whether the effect of the genetic variant is limited to interferon beta treatment or is relevant to other clinical MS treatments,” said one of the study’s senior authors Dr. Filippo Martinelli-Boneschi in a news release.

“This study highlights the fact that genetic variation has a role in the course of a patient’s disease in MS, but that this role is modest and will require much larger studies to be understood in detail,” concluded one of the study’s senior authors Dr. Philip De Jager.