Could Salt Intake be an MS Risk Factor? 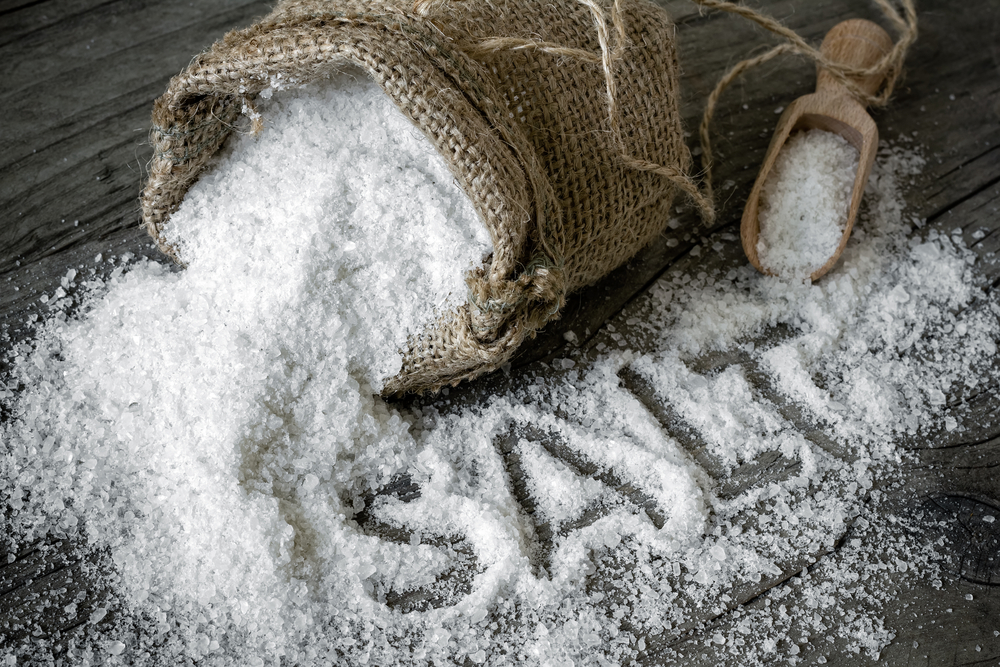 Most people know that eating too much salt is bad for your health, but a new study suggests that it could also increase the risk for multiple sclerosis (MS). The work appeared in the August 2015 issue of The FASEB Journal, the journal of the Federation of American Societies for Experimental Biology. Researchers from the University of Vermont in Burlington found that mice who ingested too much sodium had more severe forms of experimentally-induced MS. While the effect seemed to depend on both genetics and gender, the findings could add salt to the other factors that have been proposed as contributors to the disease, such as environmental toxins and genes.

“We hope to provide a comprehensive understanding of how and why environmental factors interact with individuals’ unique genetic make up to influence autoimmune diseases such as MS,” remarked Dimitry N. Krementsov, Ph.D., one of the researchers, who is working in the Department of Medicine, Immunobiology Program at the University of Vermont.

MS is caused when immune cells go awry and attack the body’s own myelin, a fatty insulation that covers the long branches that extend from nerve cells, called axons. When myelin disappears, the connections between nerve cells no longer work as well, and problems with sensation, movement, pain and vision can result, most often unpredictably.

To examine the possible effect of salt on the immune system and MS, Krementsov and his collaborators gave a high salt diet or a non-salty diet to three groups of mice with different genetic backgrounds. The scientists then gave the mice an experimental form of MS. In one group, mice who ate a high salt diet had a worsening of the experimental MS. Another group also experienced this salt effect, but only in the female mice. In the third group, a salty or non-salty diet had no effect.

It appears that while genetic predisposition was the critical factor in whether salt intake led to a higher risk factor of MS based on this study, clearly more work in humans would need to be done to confirm this. Interestingly, the salt effect did not depend on causing problems with the immune cells as the researchers had predicted, but instead weakened the blood-brain barrier. The blood brain barrier protects the brain and spinal cord from dangerous toxins and other harmful molecules.

“As is the case with other things, you need to get enough salt so your body functions properly, but not too much or things start to go haywire,” noted Gerald Weissmann, M.D., Editor-in-Chief of The FASEB Journal. “This report helps shed light on what can go wrong in individuals with genes that make one susceptible to autoimmune disease. It also helps us understand how much salt is just right for any given individual.”