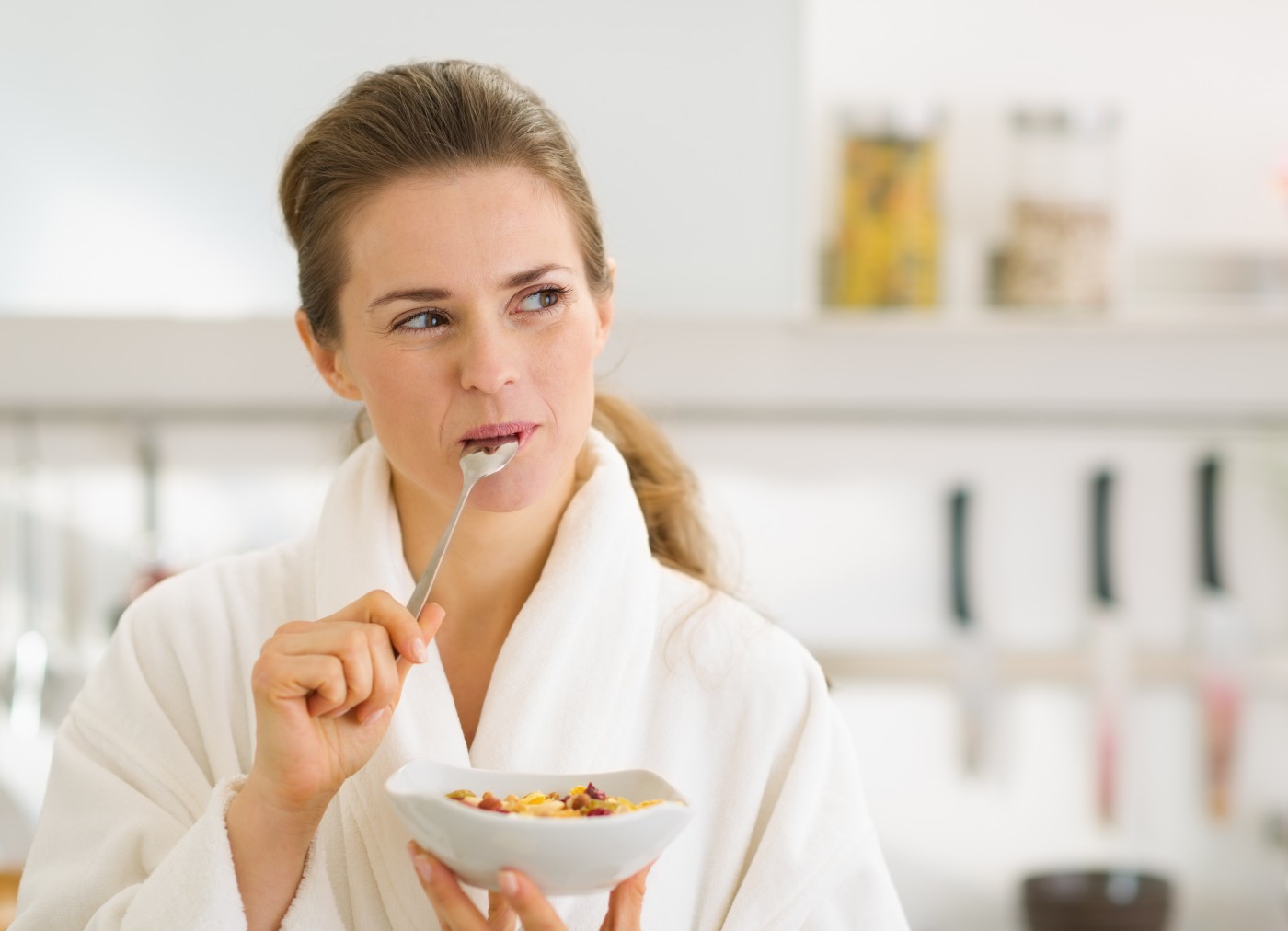 Taste deficits are considerably more prevalent in multiple sclerosis (MS) patients than previously thought, and correlate directly with the severity of MS-related brain lesions, researchers report in an article titled “Taste dysfunction in multiple sclerosis,” published in the Journal of Neurology.

Sensory problems are common MS symptoms, with a large number of patients reporting some form of numbness and tingling, and vision problems. Symptoms related to the gustatory system, namely taste deficits, are less well understood or studied, and little is known regarding the correlation between taste dysfunction and myelin damage. Previous research into taste dysfunction put its prevalence between 5 percent and 20 percent of people, which might be attributed to patients’ difficulty in self-analyzing less noticeable tastes, and the tendency to confuse this dysfunction with olfactory issues.

Researchers at the University of Pennsylvania’s Smell and Taste Center sought to assess the prevalence of taste dysfunction in MS patients compared to healthy controls, and possibly correlate it with the disease’s myelin-related brain lesions. The study enrolled 73 people with MS and 73 healthy controls, each undergoing a standard, 96-trial test of four tastes — sweet (sucrose), sour (citric acid), bitter (caffeine), and salty (sodium chloride) — administered to different tongue regions. The number and size of lesions were assessed through magnetic resonance imaging (MRI) of 52 MS-affected brain regions.

According to the results, people with MS were significantly affected in their ability to identify tastes,  more than previously reported. Their taste identification scores, in fact, were noticeably lower for all tested tastes, and especially with sweet and salty. Significant portions of MS patients had taste scores falling below the 5th percentile of controls — with 15.07 percent below the 5th percentile for caffeine, 21.9 percent for citric acid, 24.66 percent for sucrose, and 31.50 percent for sodium chloride. Importantly, researchers also found that taste scores were inversely proportional to the amount and volume of lesions detected by MRI in different brain regions.

“This study represents the most comprehensive study preformed to date on the influences of MS on the ability to taste. It appears that a sizable number of these patients exhibit taste deficits, more so than originally thought. This suggests that altered taste function, though less noticeable than changes in vision, is a relatively common feature in MS,” Dr. Richard Doty, the study’s lead author and director of the Smell and Taste Center, said in a press release. “These findings give us a better insight about that relationship, as well as the areas of the brain that are more likely to impact the dysfunction when scarred from the disease.”