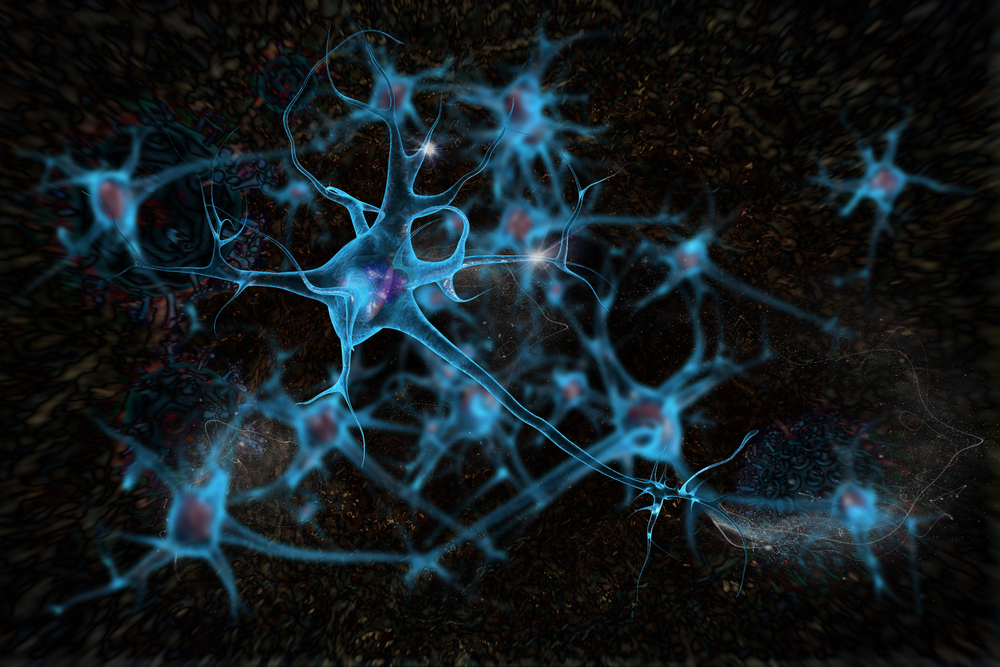 The study also showed that stem cells from individual patients reacted differently to compounds developed to trigger remyelination, suggesting that the underlying problem in PPMS may vary widely among patients. Myelin is a substance essential to the functioning of the nervous system. It is damaged in MS.

Differences in individual patients’ reactions to therapies may explain why most drugs developed for PPMS fail clinical trials despite looking promising in early research. The answer to this issue may be treating progressive MS patients in a personalized manner.

The study’s findings also raise the possibility that stem cell transplants using the patient’s own cells may be ineffective in this aggressive form of MS.

A research team at the University of Connecticut recruited PPMS patients and their siblings or spouses as controls. Using blood samples, the team forced blood cells to backtrack to become stem cells. Their intention was to transform them into neurons and myelin-producing oligodendrocytes.

They then transferred the stem cells to the brains of animals with brain damage similar to what is seen in PPMS. Cells derived from the patients’ healthy family members immediately got to work, repairing the injuries.

But, astonishingly, stem cells from the patients did nothing.

“It’s like you bring in the National Guard to stem a riot, and [instead] they all sit down and start having lunch,” Dr. Stephen Crocker, associate professor in the Department of Neuroscience at UConn Health, and senior author of the study, said in a press release.

The team then grew the stem cells in lab dishes and collected the liquid they were grown in. Lab-grown cells, just as their counterparts in the body, constantly release an array of molecules to communicate with their surroundings.

The team also did an experiment to see whether the flawed stem cells could help explain why — with the exception of the recently approved PPMS treatment Ocrevus (ocrelizumab) — all attempts to develop treatments for this aggressive form of MS have failed.

This suggested that the underlying fault in PPMS differs between patients, even though they share the same symptoms.

Researchers discovered that some compounds that have been dismissed as PPMS treatments seemed to work well in some patients. So the team now plans to recruit more patients to continue studying the various compounds.

“[There] may be a kind of unique biology in each patient that determines their response. That could mean this is a situation for precision medicine,” said L. John Greenfield, UConn Health’s chair of neurology.