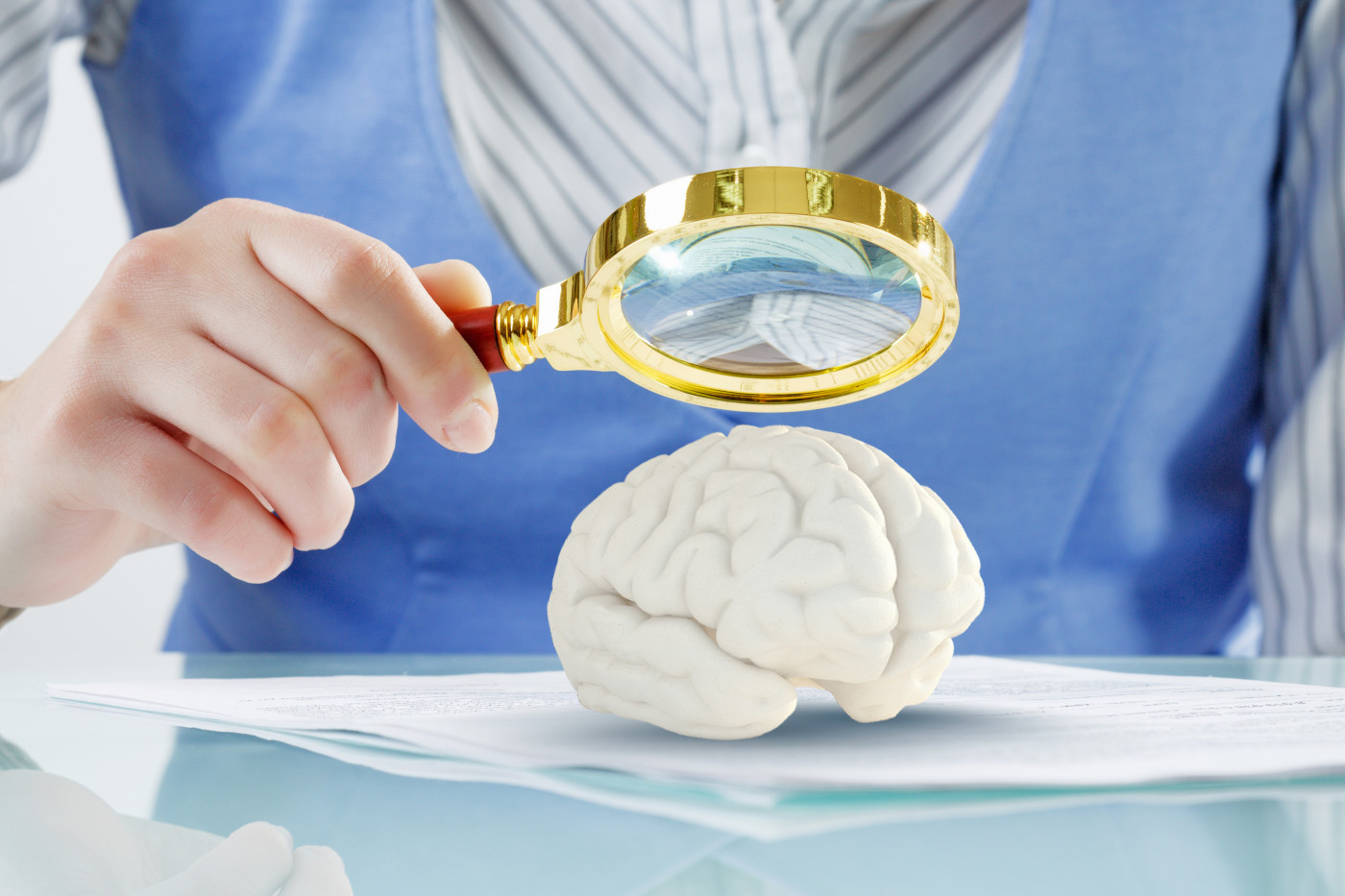 Jonathan Kipnis, the researcher who discovered that lymphatic vessels are important mediators of the underlying molecular mechanism of multiple sclerosis (MS), has received the prestigious Director’s Pioneer Award from the National Institutes of Health (NIH).

This prize recognizes researchers who have made important contributions to the development of new approaches that advance understanding of challenges in medical and behavioral research.

Kipnis, who is chair of the department of neuroscience at the University of Virginia (UVA) School of Medicine and director of its Center for Brain Immunology and Glia, will receive more than $5.6 million spread over five year to support his research work.

“The National Institutes of Health Director’s Pioneer Award is a tremendous accolade. It recognizes innovative research with real potential to improve the human condition – exactly the type of work we want to nurture at the UVA Health System,” Richard P. Shannon, MD, executive vice president for health affairs at UVA, said in a university’s news article written by Josh Barney.

Kipnis and colleagues discovered that lymphatic vessels lined the brain and connected it with the immune system. This 2015 finding changed knowledge on how the brain works, as these vessels were until then thought not to exist.

More recent work following on this discovery revealed that a specialized immune cell, called a type 2 innate lymphocyte, surrounded the lymphatic vessels found about the brain and spinal cord. Researchers believe that these cells could mediate nerve cell recovery, as well as play a role the communications between the gut and the brain.

Further studies are needed to explore this hypothesis, and better understand this system.

Kipnis’ latest findings have demonstrated the critical role of lymphatic vessels in aging and Alzheimer’s disease, but also suggest that these lymphatic vessels could be a potential way of treating MS, as they carry messages that direct immune system attacks against the protective myelin layer of nerve cells.

“This [award] is a wonderful recognition of the exciting work being done by Dr. Jonathan Kipnis,” said David S. Wilkes, MD, dean of UVA’s School of Medicine. “He and his department are revolutionizing how we think about the brain, the immune system and the relationship between them. It is truly pioneering research, with dramatic potential to change how we view and treat neurological disease.”

Kipnis is planning to use the prize mony to support research projects focused on understanding the communication mechanisms used between the immune system and the brain, and how they impact how each works.

He believes that a better understanding of these complex processes may lead to new ways of treating neurological diseases.