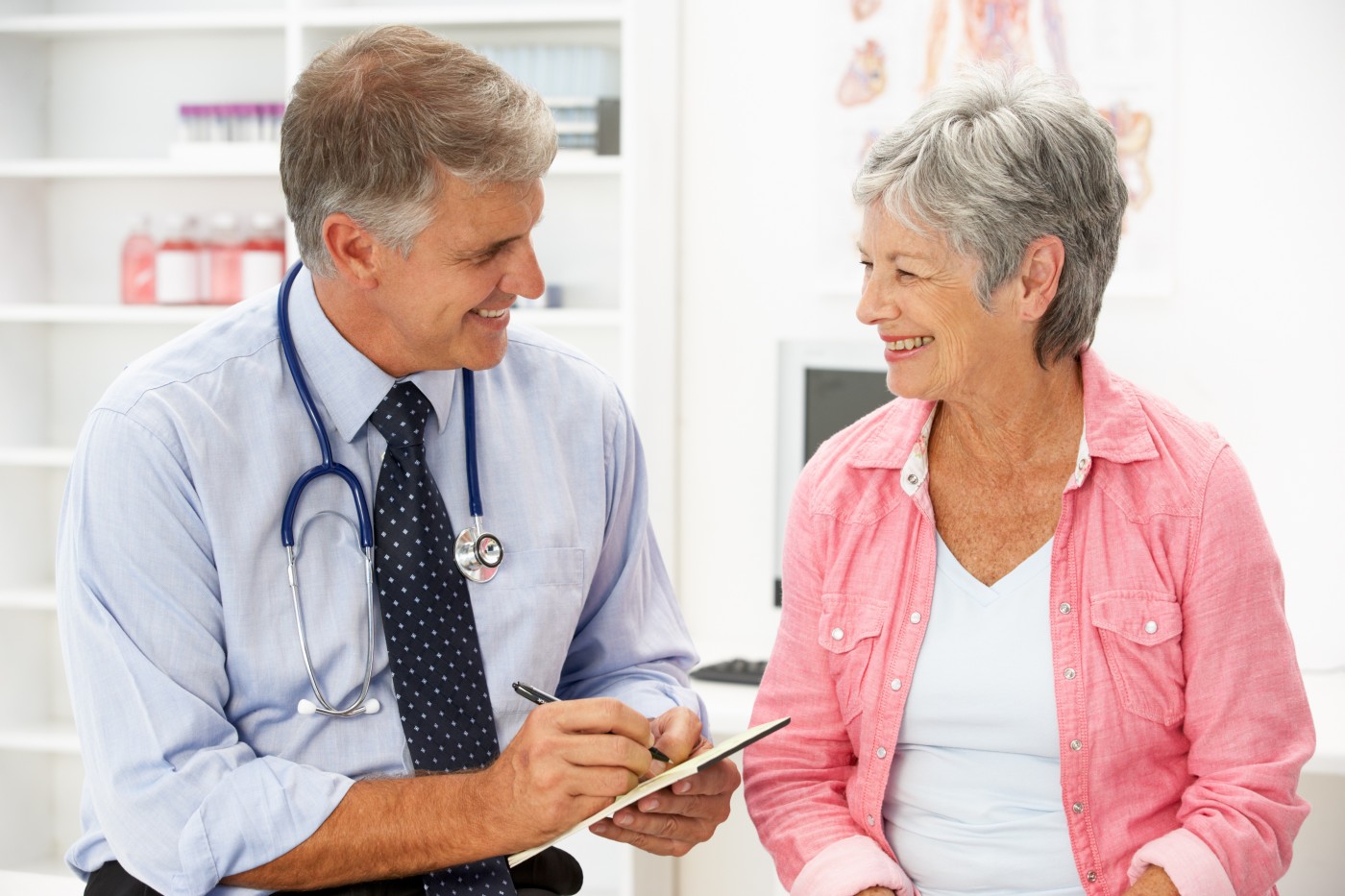 New research evaluating fingolimod’s clinical efficacy, safety, and tolerability in patients with relapsing-remitting multiple sclerosis (RRMS) largely supported its use, finding that the oral drug’s efficacy in a real-world setting was comparable to results observed in Phase 3 clinical studies. The research article, “Efficacy and Safety of Fingolimod in an Unselected Patient Population,” was published in the journal PLOS ONE.

Fingolimod (Gilenya, by Novartis), a first-in-class oral compound approved for the treatment of RRMS, is a sphingosine 1-phosphate receptor modulator that leads to the downregulation of these receptors on the surface of cells. This event, in turn, leads to the sequestration of lymphocytes in the lymph nodes, ultimately preventing these immune cells’ ability to contribute to autoimmunity. The drug has been shown to reduce significantly MS relapse rates in an effective and safe manner; however, due to exclusion factors in clinical trials, the safety and tolerability of fingolimod in patients with cardiac risk factors remains poorly studied.

The researchers assessed the effects, safety, and tolerability of fingolimod in an unselected population in a clinical practice setting, as opposed to a controlled and carefully selected clinical trial patient population. The researchers conducted an observational study, following 105 RRMS patients at the University Hospital of Basel, Switzerland, recording clinical and magnetic resonance imaging (MRI) responses. In addition, scientists analyzed a group of pro-inflammatory cytokines as potential, and much-needed, biomarkers for MS disease evolution and response to treatment.

The results indicated that, compared to the year before commencing fingolimod therapy, the patients’ annual relapse rate was reduced by 44% and the percentage of patients with a worsening of the expanded disability status scale (EDSS, a method of quantifying MS-related disability) also decreased. Moreover, the proportion of patients with null disease activity, evaluated through the absence of relapses and new active lesions in MRI, as well as stable EDSS, increased from 11% to 38%. The efficacy and safety results of this study were found to be comparable to those observed in Phase 3 clinical trials, suggesting that the drug has a similar therapeutic profile in both highly active patients and patients with comorbidities.

The research team concluded its article with a positive note about fingolimod, but also highlighted some necessary precautions: “In summary, this study in a real-world setting adds data primarily on safety of fingolimod in an unselected patient population that differs significantly from the population that has been investigated in clinical trials. Data on efficacy are to be seen with caution because of the lack of a control group, the lack of blinding, and the limited follow-up. Despite these limitations, it is conceivable that many patients profit from a switch to fingolimod.”