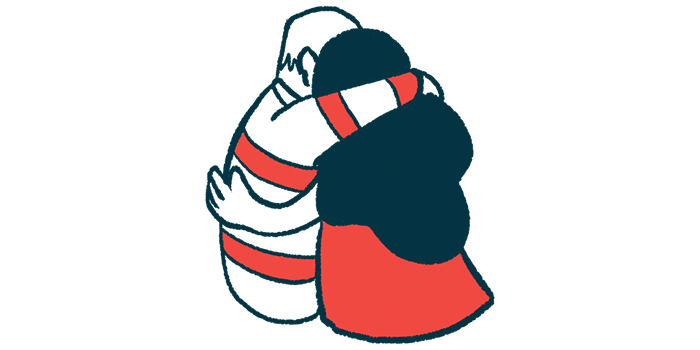 A number of health conditions — including high blood pressure, migraines, schizophrenia, and rheumatoid arthritis — are more common among immigrants to Canada who have multiple sclerosis (MS) than those without MS, an observational study reported.

Compared with long-term residents with MS, immigrants with this disease were less likely to have chronic obstructive pulmonary disease (COPD), epilepsy, inflammatory bowel disease (IBD), and mood and anxiety disorders — although these comorbidities were again more prevalent in immigrants with MS than other immigrants.

The study, “High prevalence of comorbidities at diagnosis in immigrants with multiple sclerosis,” was published in the Multiple Sclerosis Journal.

Co-existing conditions are common in people with MS, the study noted, and “comorbidity is associated with earlier disability progression in MS, and may contribute to worse prognosis in affected individuals.”

While past studies show that the rates of comorbidities vary with sex and are more common in people with later-onset MS, it is unclear whether comorbidities affect special populations, such as immigrants, differently.

A team of Canadian scientists sought to identify common comorbidities among Canadian immigrants at MS diagnosis, and to compare these rates with those in immigrants without MS, and with long-term Canadian residents with MS.

Searching data in the public health program for Ontario, Canada’s most populous province, and matching it with Canadian immigration and permanent resident databases, they identified people arriving in Canada since 1985 with and without MS. Long-term residents were defined as those born in or having moved to Ontario before 1985.

After assessing the data, the most common comorbidities in immigrants with MS were mood and anxiety disorders (27.4%), high blood pressure (9.1%), high fat content in the blood or hyperlipidemia (4.7%), and migraines (4.7%).

Disorders such as COPD, IBD, diabetes, high blood pressure, heart disease, epilepsy, migraines, mood and anxiety disorders, schizophrenia, and rheumatoid arthritis were all significantly more common in immigrants with MS than those without MS.

Long-term residents with MS also had significantly higher rates of these comorbidities than their matched controls, with mood disorders being the highest co-condition in both MS populations studied (31.2% among residents; 27.4% among immigrants, as noted).

Considering the high rates of mood and anxiety disorders in both groups, the researchers suggested that MS be considered if neurological problems are suspected when treating mental health disorders.

“Neurologic symptoms in an immigrant patient with a mental health condition should not be dismissed as secondary to the mental health issue,” the researchers wrote. “If the clinical context is appropriate, the possibility of demyelinating disease should be considered and investigated with a brain magnetic resonance imaging (MRI).”

No significant differences in comorbidity rates were seen between immigrants and long-term Ontario residents with MS regarding diabetes, hypertension, migraines, or schizophrenia, the researchers wrote.

“The high prevalence of comorbidities in immigrants with MS is particularly striking given the low prevalence of medical conditions in immigrant controls and the ‘healthy immigrant effect’ — reflecting the tendency of migrants to be healthier, wealthier, and better educated than the general population,” the researchers wrote.

Comorbidities can delay an MS diagnosis, leading to a later initiation of disease-modifying therapy, increased inflammation, and a greater likelihood of a more rapid progression to disability.

“Since immigrants may already be at risk for delays in diagnosis and treatment due to language, cultural, and financial barriers, it is important that clinicians be aware of comorbidities associated with MS in immigrants and strive for early identification and management,” they wrote.

More research is needed to determine if the presence of co-occurring conditions causes delays in MS diagnosis for these people, they added.

A study limitation was researchers’ inability to determine cancer rates or health behaviors such as smoking. Still, the study provides evidence of high rates of co-occurring conditions among immigrants to Canada at MS diagnosis.

“Since comorbidities are associated with worse long-term outcomes, clinicians should aim for early identification and management of comorbidities in immigrants with MS,” the researchers concluded. Uncomfortable Liminal Spaces: When We’re Caught Between Here and There