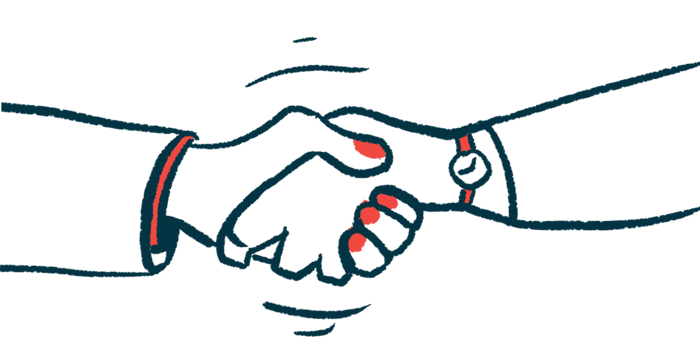 Pheno Therapeutics has entered into an agreement with UCB to develop new therapies aimed at remyelination to treat multiple sclerosis (MS) and other neurological disorders that are characterized by the loss of myelin, the companies announced.

“This license allows us to accelerate a promising drug target towards clinical development,” Fraser Murray, PhD, CEO of Pheno Therapeutics, said in a company press release.

The myelin sheath is a fatty covering that wraps around nerve fibers and helps them to transmit electrical signals, a bit like rubber insulation around a copper wire. In MS, inflammation in the central nervous system (the brain and spinal cord) causes damage to the myelin sheath, impairing the nerve’s ability to send electrical signals. The consequent neurological dysfunction ultimately gives rise to the symptoms of MS.

While there are many approved treatments for MS, all of them work to slow the disease’s progression by reducing the inflammatory attack that drives the disease. There is no available therapy that can promote remyelination — the repair of damaged myelin and production of new myelin.

This is seen by many as a “holy grail” of MS treatment given that, theoretically, remyelination could directly repair damage and ease symptoms, not just delay disease progression.

New deal aims to get remyelination treatments into clinical development

Under the new worldwide agreement, Pheno obtains the right to develop, manufacture, and commercialize “a preclinical-stage program of novel small molecules designed to promote remyelination,” the companies said.

Pheno will be making an initial upfront payment to UCB, and also will provide additional payments upon hitting developmental milestones and royalties for any sales. The companies did not disclose further details of the financial agreement or specifics about the small molecule program.

“License agreements like this are a demonstration of the value UCB scientists and our partners are creating through strong research productivity, and we are confident that Pheno Therapeutics, with its expertise in phenotypic screening, stem cell technology and myelin biology, will develop this preclinical program to its full potential,” said Dhaval Patel, MD, PhD, executive vice president and chief scientific officer at UCB.

Murray said Pheno is aiming to speed the program’s development.

“Together with our human neurological drug development expertise, there is significant opportunity for Pheno Therapeutics to fast-track this program towards clinical proof-of-concept studies and potentially deliver transformational drugs for the treatment of demyelination diseases,” Murray said.