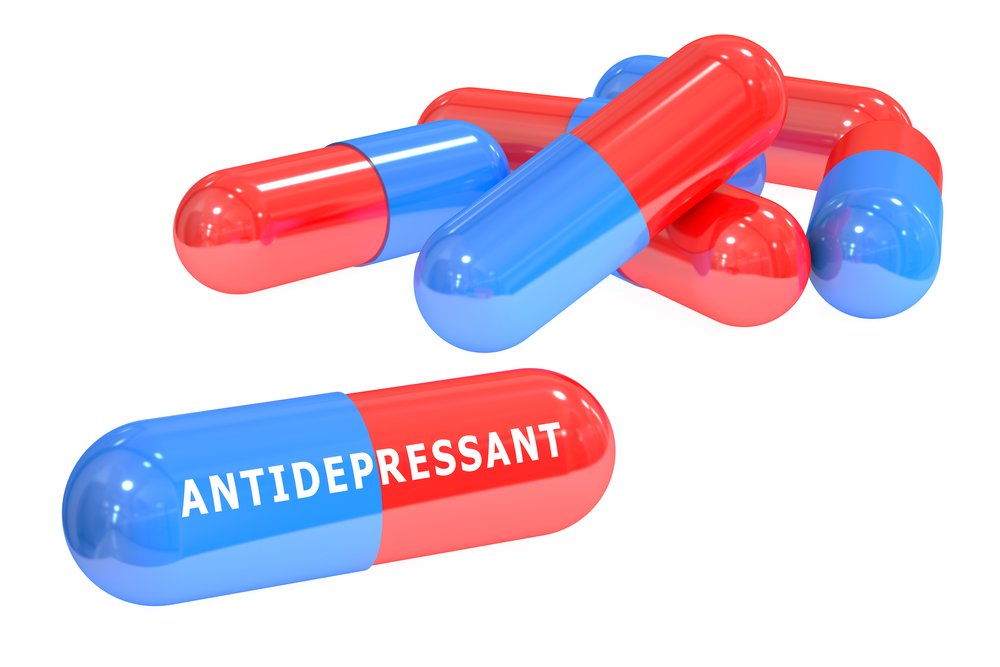 The antidepressant Luvox (fluvoxamine) promotes the production of the neuron-protecting coating that  is deficient in multiple sclerosis, according to a study in rats.

It also significantly decreased the severity of the animals’ disease, researchers said.

Luvox promoted the production of the protective coating by helping stem cells evolve into oligodendrocytes, or cells that generate what is known as the myelin sheath, the team said.

The team published the study in Scientific Reports. Its title is “Fluvoxamine stimulates oligodendrogenesis of cultured neural stem cells and attenuates inflammation and demyelination in an animal model of multiple sclerosis.”

Patients with MS often experience anxiety and depression, with recent studies suggesting their rate of  depression is three times higher than those with other long-term medical conditions.

In addition to drugs targeting the underlying mechanisms of MS, such as inflammation and myelin loss, doctors often recommend that patients take antidepressants.

The most common treatments they prescribe for moderate or severe depression are a class of serotonin re-uptake inhibitors that include Luvox.

Few studies have looked at antidepressants’ effects on animal models of MS, however. That prompted researchers to investigate Luvox’s impact on both laboratory and rat models of the disease.

Researchers used embryonic neural stem cells in their study. They believed the cells were the best model for examining a treatment’s effect on the central nervous system, including whether it generated toxicity.

The self-renewing cells “can generate mature cells of all neural lineages, including oligodendrocytes, neurons and astrocytes [another kind of nerve cell],” the team wrote.

“Since the effect of fluvoxamine on NSCs [neural stem cells] has never been studied before, we compared our results to other SSRI [serotonin re-uptake inhibitor] drugs, mainly fluoxetine [Prozac],” they reported.

Luvox prompted laboratory stem cells to evolve into other types of cells, including neurons, oligodendrocytes, and astrocytes, which have several roles, including supporting and repairing neurons, the researchers said.

Prozac also promoted stem cell differentiation — but at levels 10 times higher than those of Luvox.

Researchers used the experimental autoimmune encephalomyelitis model of MS in their rat study. A key finding was that that Luvox significantly decreased the severity of the animals’ disease.

Another important finding was that Luvox significantly reduced demyelination and immune cell infiltration in the rats’ spinal cords. It also decreased the rats’ expression of pro-inflammatory proteins known as cytokines.

Overall, this study “demonstrated that fluvoxamine, in addition to its confirmed role in mood disorder therapy, could serve as a candidate clinical treatment for attenuating [reducing] neuro-inflammation and stimulating oligodendrogenesis in neurological diseases, particularly MS patients,” the researchers concluded.