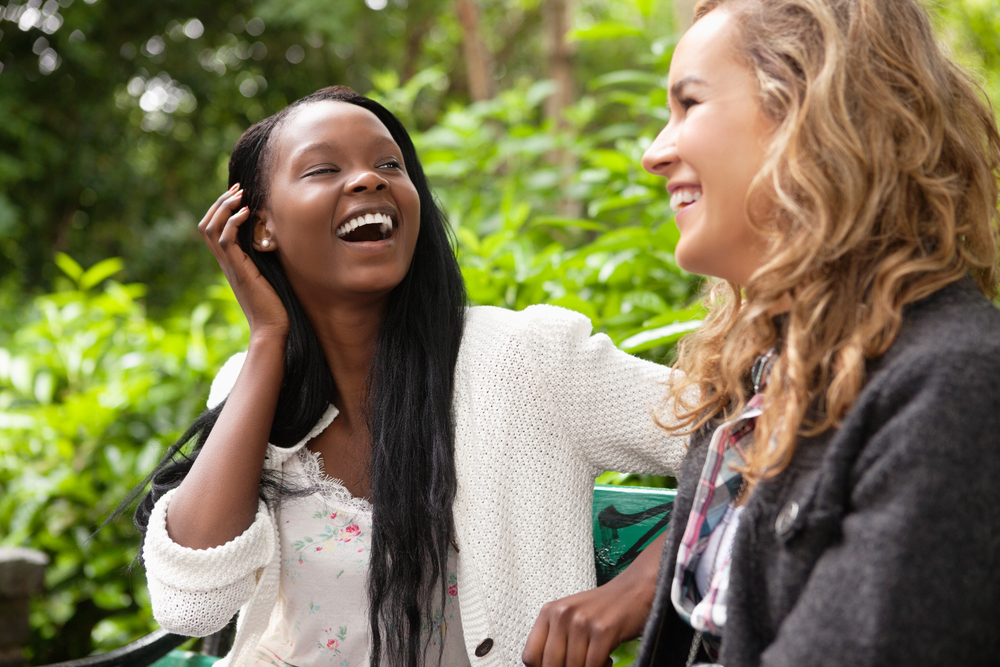 African-Americans with relapsing–remitting multiple sclerosis (RRMS) show higher adherence and greater satisfaction when treated with oral Gilenya (fingolimod, by Novartis) than with injectable therapies, according to a new study.

The research, “Treatment retention on fingolimod compared with injectable multiple sclerosis therapies in African-American patients: A subgroup analysis of a randomized phase 4 study,” was published in the journal Multiple Sclerosis and Related Disorders.

Although the efficacy and safety of injectable disease-modifying therapies (iDMTs) used as first-line treatments for relapsing forms of MS are well-established, patients are also known from real-world studies to often discontinue using them and become non-adherent to these therapies. Research has shown that poor treatment retention, which includes adherence to and persistence in use over the long term, is key for better outcomes in MS.

To optimize treatment, clinicians need information on the efficacy, safety, tolerability, and convenience of therapies in specific patient groups.

Studies show that African-American MS patients can have a more aggressive disease course than Caucasians, including a greater likelihood of disability accumulation. Although not widely studied for MS, this patient population in diseases like hypertension, rheumatoid arthritis and asthma are known to have lower treatment retention rates than those of other patient groups.

The Phase 4 PREFERMS study (NCT01623596), sponsored by Novartis, randomized about 850 RRMS patients ages 8–65 to oral Gilenya or an injectable DMT. Its goal was  to better understand retention to treatment with Gilenya in specific populations. All enrolled had either never taken any iDMT previously or only one such medication; patients allowed one treatment switch after 12 weeks or earlier for safety or efficacy reasons.

Published study results across all patients showed that, compared to iDMTs, 0.5 mg daily use of oral Gilenya was associated with higher treatment retention, greater patient satisfaction, and improved outcomes.

Here, the researchers analyzed a subgroup of African-American patients who participated in the PREFERMS trial.

Injectable DMTs used for comparison with Gilenya were Copaxone (glatiramer acetate by Teva Pharmaceutical) and the interferon-beta-based medications Betaseron (by Bayer HealthCare), Avonex (by Biogen), Extavia (by Novartis), and Rebif (by EMD Serono).

Full results from 136 of the 141 African-American patients enrolled were available for analysis, 67 treated with Gilenya and 69 with an iDMT. Besides treatment retention and patient satisfaction, the analysis explored reasons for stopping treatment, safety, and clinical outcomes in these people, such as annualized relapse rate (ARR), brain volume loss, and lesion count changes.

Results again showed that Gilenya was associated with a higher retention rate over its 48 weeks — 54 patients (80.6%) remained on treatment, compared to 21 (30.4%) in the iDMT group. Patient satisfaction was also higher with Gilenya.

The most frequent treatment switch was from an iDMT to Gilenya for injection-related reasons. Observed adverse events matched the prescribing information for each treatment.

Clinical outcomes also improved among patients in the group with better adherence throughout the study. Data revealed a trend toward a lower ARR, fewer new active lesions, and a lessening brain volume loss with Gilenya, the researches reported. But, they cautioned, these results were only available from a limited number of patients.

“In PREFERMS, fingolimod [Gilenya]was associated with better treatment retention than iDMTs in African-American patients,” the researchers wrote, adding that “the benefits seen in this analysis support the use of fingolimod in these patients, either when switching from an iDMT during treatment review or, where it is permissible, as initial therapy.”

They concluded: “Optimal outcomes in the management of multiple sclerosis depend on good persistence with treatment, and this is particularly important in patient populations at increased risk of a rapidly progressing disease course.”

Noting that these results are consistent with those of the overall PREFERMS study population, the researchers further highlighted that the findings may be relevant because African-Americans have been under-represented in randomized clinical trials, including in MS.

Positive results of RRMS patients’ adherence, satisfaction and quality of life with Gilenya were also recently reported in a Danish study.

Three of this study’s authors are listed as Novartis employees.