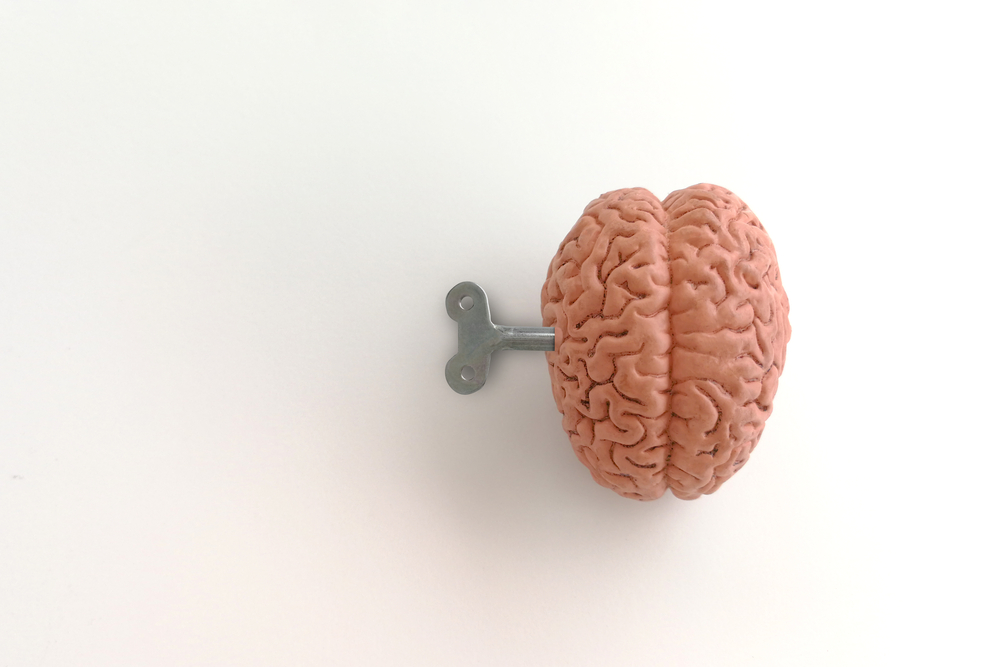 A brain training technique that helps boost processing speed was seen to significantly improve the cognitive capacity of multiple sclerosis (MS) patients, as well as their ability to perform everyday activities, a pilot study shows.

The study, “A Pilot Study Examining Speed of Processing Training (SPT) to Improve Processing Speed in Persons with Multiple Sclerosis,” was published in the journal Frontiers in Neurology.

Processing speed, which refers to the time it takes a person to understand and react to the information they receive, is seen as the greatest cognitive deficit in MS. Deficits in processing speed usually lead to other cognitive impairments, including in working memory, verbal skills, and the ability to learn new things.

These cognitive deficits may limit the patients’ ability to perform tasks related to daily living, such as driving, social activities, and employment.

Speed of processing training (SPT), is a computerized treatment created to improve processing speed, and has already proven its effectiveness in older adults.

Based on these results in aging populations, researchers from the Kessler Foundation, a nonprofit organization specializing in the field of disability, developed a pilot study (NCT01838824) to test SPT’s capacity to improve processing speed, new learning and memory, and everyday functioning in MS patients.

The study enrolled 21 MS patients, between the ages of 18 and 65, who were divided into two groups, with 12 participants in the treatment group undergoing SPT, and and nine individuals serving as the control group.

The treatment group did 10 computerized training sessions, lasting approximately 30-45 minutes, over five weeks, while the control group had no treatment. Both groups were assessed prior to and within one week of completing, or not, the treatment. Participants’ cognitive function was assessed through neuropsychological tests measuring processing speed, memory, and the impact of processing time on daily living activities.

SPT was customized to each participant’s ability and according to their level of processing speed at the start of the study. Sessions involved practice in performing tasks presented on a computer, focusing on attention and processing speed.

SPT training involved three main demands: detection, identification, and discrimination. For example, participants had to identify a given target, determine if the target was present or absent in certain situations, or decide if it was the same or a different target. These tasks gradually became more complex.

Results showed that patients undergoing SPT had significant gains in processing speed and new learning and memory, as well as in measures of everyday life activities. These changes were not seen in the control group.

“These results indicate that processing speed is fundamental to higher order cognitive function in individuals with MS,” Nancy D. Chiaravalloti, PhD, first author of the study and the Kessler Foundation’s director of neuropsychology, neuroscience, and traumatic brain injury research, said in a press release.

“Looking at the impact of cognitive interventions on neuropsychological measures isn’t enough, however. The outcomes of our research studies need to include the effects of cognitive rehabilitation protocols on how people perform in their daily lives,” she said.

These preliminary results show that SPT could potentially be used to help MS patients with processing speed deficits. However, the team emphasizes the need for additional research, with a larger population and more comprehensive outcome measures.

“Developing a cognitive rehabilitation protocol for treating deficits in processing speed is a priority,” Chiaravalloti said. “Reaching that goal means improving the lives of individuals and easing the burdens of caregivers. This study is an important first step toward that goal.”

Funding for the study was provided by the National Multiple Sclerosis Society.