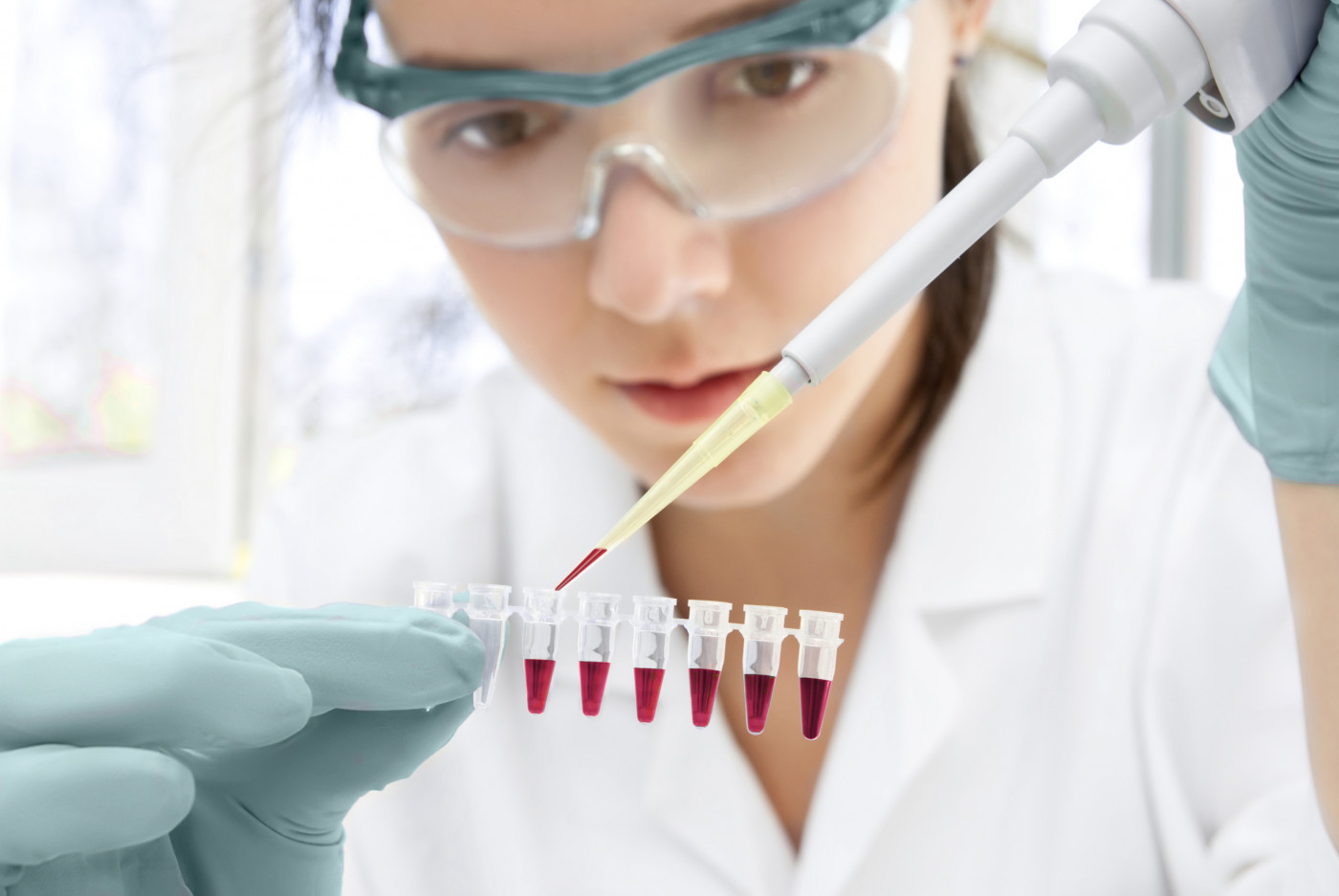 A product called acrolein, which is naturally excreted by the body and possible to measure in urine and blood, may be a potential biomarker to help diagnose and evaluate disease activity in people with multiple sclerosis (MS), according to preliminary research in animal models and humans.

Researchers are investigating whether acrolein could be a surrogate marker for disease activity. If so, urine or blood tests potentially could be used to monitor the disease course and the effectiveness of MS treatments.

The findings were reported in the study “Systemic Acrolein Elevations in Mice With Experimental Autoimmune Encephalomyelitis and Patients With Multiple Sclerosis,” published in the journal Frontiers in Neurology.

Acrolein is a small byproduct of the fat metabolism, which is naturally eliminated by the body. Prior tests in animal models of MS, Parkinson’s disease, spinal cord and brain injury, have found that the substance accumulates at sites of neurological injury, causing oxidative stress and damage to the myelin sheaths that protect nerve cells.

Now, a team of scientists at Purdue University and the Indiana University School of Medicine, both in Indiana, found that acrolein is present in higher amounts in the urine and blood of patients with MS compared with healthy people participating in the study.

These findings open the possibility of using acrolein as an easily testable biomarker, to aid in MS diagnosis.

“The levels of this compound in urine and blood is correlated — the MS patients that had the highest level of acrolein in the blood also had the highest level in the urine,” Riyi Shi, PhD, said in a story written by Steve Tally. Shi is a professor of neuroscience and biomedical engineering at Purdue University, and senior author of the study.

These results also may indicate that the higher the levels of acrolein in a patient, the more active is the patient’s MS, Shi said. If so, a urine or blood test may help doctors evaluate if a therapy is working, or if there is a need to switch to a different treatment.

However, researchers stress that more studies are needed to validate if acrolein is truly a good biomarker for MS. They are performing experiments to determine if its levels indeed correlate with disease activity.

In addition, the results in humans and mouse models are consistent with the hypothesis that acrolein is itself involved in the development of MS, researchers noted. So, they reasoned that it may be possible to use therapies targeting this molecule as a new treatment approach for MS.

In fact, using a well-established mouse model of MS — called experimental autoimmune encephalomyelitis (EAE) — the scientists demonstrated that acrolein accumulation in the spinal cord and urine could be reverted by a drug that scavenges acrolein, called hydralazine (used to treat high blood pressure and heart failure).

The fact there are already acrolein scavenger drugs on the market, including hydralazine and also phenelzine (used to treat major depression), makes it possible to repurpose one of them to treat MS, according to Shi.

But such drugs “also have strong effects on other targets, so more study would need to be done to see if they have a therapeutic effect to eliminate acrolein at a safe level,” Shi said.

Importantly, before moving for any drug repurposing attempt, researchers first want to confirm the relationship between this potential biomarker and MS activity by performing a larger clinical study with more participants.