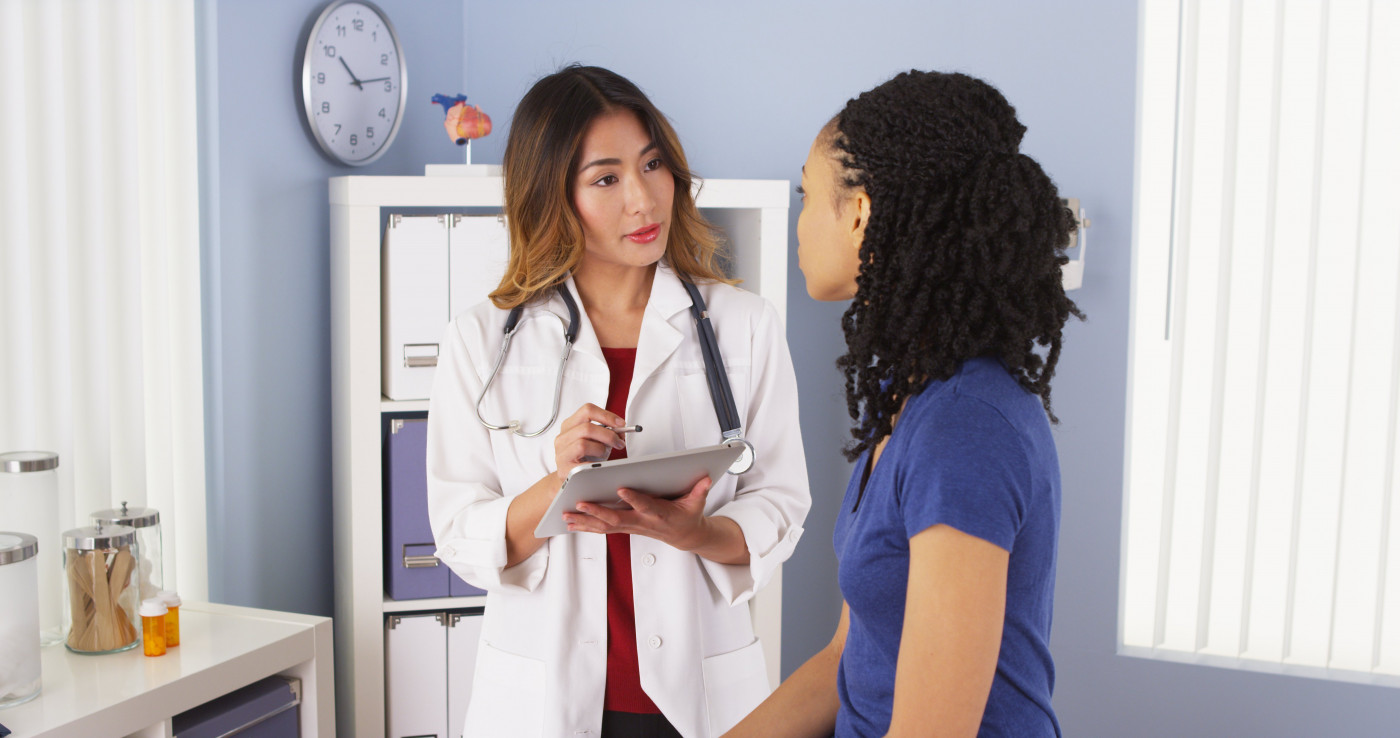 African-Americans and Hispanics with relapsing-remitting multiple sclerosis (RRMS) have higher blood levels of plasmablasts, a type of inflammatory immune cell that produces antibodies, than do Caucasians with this disease, a study found.

The study “Black African and Latino/a identity correlates with increased plasmablasts in MS” was published in the journal Neurology, Neuroimmunology and Neuroinflammation.

Still, few studies fairly represent patients by ethnic or racial background despite evident differences in disease course. According to the researchers, only 2.7% of all MS patients enrolled in seven Phase 3 clinical trials testing potential treatments between 2006 and 2017 were African-American.

Immune cells like plasmablasts and plasma cells (antibody-producing cells that derive from immune B-cells) have been linked to the inflammatory and neurodegenerative processes that occur in MS.

Previous research has also shown that black patients have higher levels than white patients of a type of antibody called IgG in their cerebrospinal fluid (CSF). High IgG levels are associated with greater atrophy of the brain’s gray matter.

To evaluate whether the levels of antibody-secreting cells could differ between MS patients of different ethnic groups, researchers at Weill Cornell Medicine in New York looked at the frequency of immune cells in blood samples from patients.

Tysabri was chosen because it does not destroy antibody-producing cells, which the team aimed to study.

Results showed that patients of African or Hispanic origin generally had a higher frequency of antibody-secreting cells compared to those of Caucasian ancestry. In particular, most of these cells were positive for a surface protein called CD86, a marker used to identify plasmablasts, and other subsets associated with a poorer prognosis and a more active MS disease course.

These differences in antibody-secreting cell levels by ethnicity were only found among MS patients; they were not evident among healthy controls.

These findings showed that MS patients of African-American or Hispanic ancestry have higher levels of antibody-secreting cells like plasmablasts, and suggest this may be the cause of the more severe disease course seen in these people.

“This dysregulation may contribute to the disease disparity experienced by patient populations of Black African or Latin American ethno-ancestry,” the researchers wrote.

The team advised that “further study is necessary to confirm the results, and more fully understand their implications for improving the management of MS in these populations.”