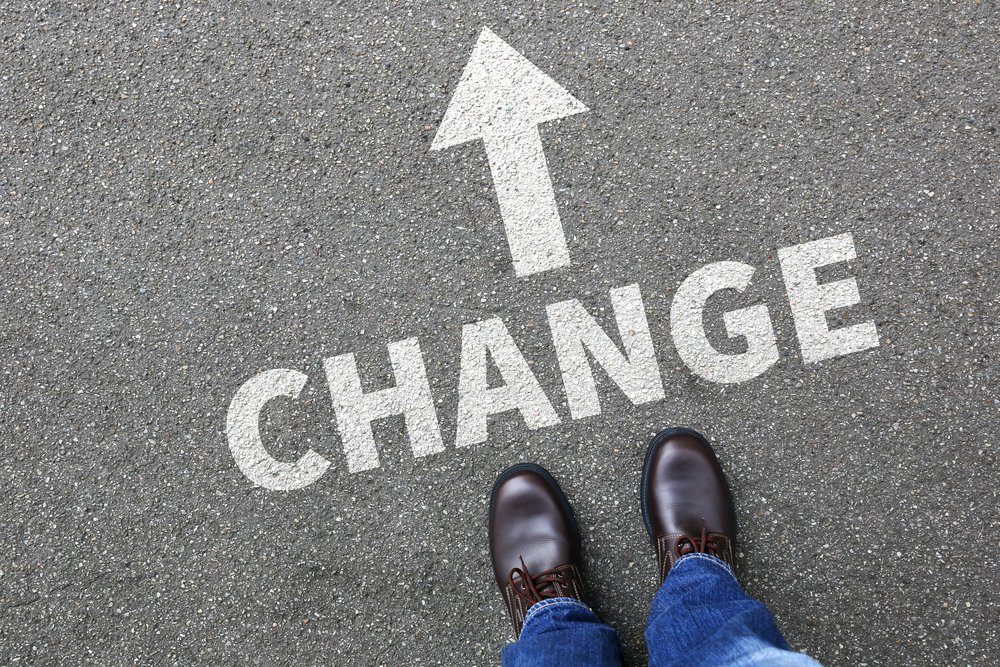 Robert McBurney has stepped down as president and CEO after eight years to become ACP’s first chief research officer. He will continue in the position of research lead for the organization’s iConquerMS People-Powered Research Network, an initiative by and for multiple sclerosis (MS) patients.

McBurney is succeeded as president and CEO by Sara Loud, who also was appointed to the ACP board of directors. She joined the organization in 2005 as director of its repository, a large-scale collection of biological samples and data from MS patients and others. That role was followed by multiple leadership positions, including that of the ACP’s chief operating officer, a position Loud assumed in 2015.

“It has been a tremendous privilege to serve as the CEO of ACP for over eight years,” McBurney said in a press release. “During that time, ACP built upon the strong and continuing foundation of the ACP Repository of biosamples and data — contributed by thousands of people committed to accelerating MS research — and established the iConquerMS online community of 5,000 people affected by MS.

“iConquerMS participants are providing their ideas, data and biosamples, and working together with caregivers, clinicians and researchers to accelerate innovation, and research.”

In his newly created position, McBurney said he will focus on making sure the ACP has a prominent and effective role in MS research and innovation. He also expressed delight at Loud’s unanimous appointment.

“I am honored to assume the role of CEO of Accelerated Cure Project, and I look forward to continuing to work in close collaboration with Robert, the ACP board, and staff to deliver on the promises we have made to those affected by MS to accelerate and advance MS research,” said Loud, MBA, who before joining the ACP had a successful career in hardware and software solutions.

“Our work both for and with the community of those affected by MS will continue to be driven by the research and health priorities of those living with MS and their care partners,” Loud added. “I look forward to deepening our existing collaborations and forging new ones with the MS community, researchers, healthcare providers and our nonprofit advocacy partners in order to best serve those who are awaiting better health outcomes, improved quality of life, and ultimately a cure for MS.”

ACP’s central goal is to accelerate research efforts in order to improve the health, quality of life, and care of MS patients.

“This is an extraordinary opportunity to build upon the existing strengths of the organization, and to expand ACP’s leadership role in people-centered and people-powered research in multiple sclerosis,” said Linda Kanner, ACP board chair.

“I cannot think of a more fitting successor to Robert than Sara. She brings to the role strategic vision, a demonstrated ability to lead the ACP team in execution and program delivery, and a deep knowledge of the history and impact of ACP and its evolving role in the MS research and care environments,” Kanner added.

Globally, it is estimated that more than 2.3 million individuals have MS, including roughly 1 million adults in the United States.