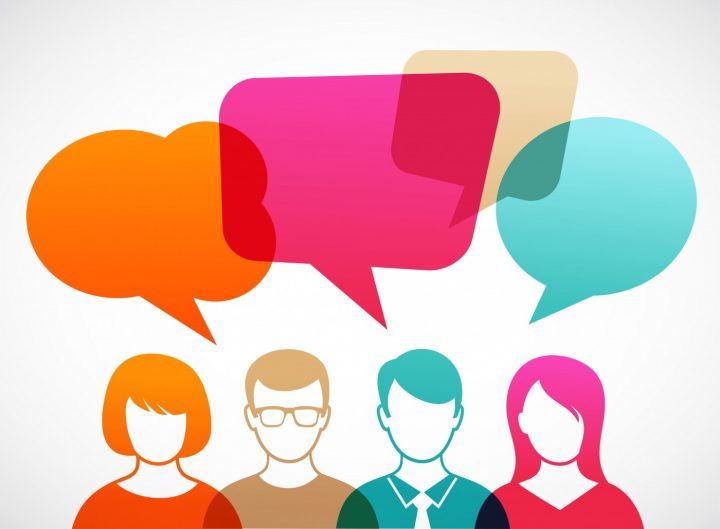 Kevin Schaefer hadn’t been in an airport since he was 4 years old, so he had been looking forward to flying from his home in Cary, North Carolina, to Anaheim, California, in June for the 2019 Cure SMA Conference. As it turned out, his experience didn’t go as expected. Airport workers dropped his wheelchair three times during the trip, causing serious damage.

Schaefer, who is forums director for BioNews Services (publisher of this website) and a columnist for SMA News Today, has spinal muscular atrophy (SMA) type 2; he uses a customized chair that weighs nearly 400 pounds, typical for such specialized equipment.

“I saw it from the window. Because they don’t know how to properly handle the chairs, they dropped mine once on the way there and twice on the way back,” he said. “By the time I got home, it was barely drivable.”

What happened to Schaefer is not unusual, however. Because wheelchairs must be stowed in the cargo areas of commercial planes — they aren’t permitted in cabins — the possibility of damage is one of many issues regularly faced by wheelchair users.

In a collaborative effort to bring about change, nonprofit RARE Courage is launching a survey about assistive devices and passenger air travel geared toward those with neuromuscular diseases, including multiple sclerosis (MS). The survey is available here.

Click here to take the survey
RARE Courage was incubated by a group of patients and columnists within BioNews. As the nonprofit arm of the company, RARE Courage is just beginning its work in advocacy on behalf of rare disease communities. It operates as a standalone entity independent of BioNews and has applied for 501(c)(3) status, according to Chris Comish, BioNews founder and CEO.

Coordinating with RARE Courage on the project is another nonprofit, All Wheels Up, which is working with airline carriers and aircraft manufacturers to make airplanes accessible for the 4 million wheelchair users in the United States — and millions more around the world — who depend on wheelchairs for mobility and safe seating.

“RARE Courage is proud to join with All Wheels Up in helping to raise awareness of accessibility issues associated with air travel,” Comish said. “We applaud the efforts of All Wheels Up and look forward to elevating the patient voice in support of this initiative.”

The partnership began when Michael Morale, BioNews’ senior director of multichannel content and the survey’s lead writer, contacted Michele Erwin, founder and president of All Wheels Up, about the organization’s work. That led to more discussions about a possible collaboration between the two organizations.

“Those of us in wheelchairs have always had the desire and sometimes the need to travel, but due to our limited mobility and being limited by the airline industry, we haven’t been able to do it,” said Morale, who has SMA type 3 and also has experienced damage to his electric wheelchair during air travel.

“Our goal at RARE Courage is to help facilitate change so that those of us who are in chairs have the same freedoms as able-bodied people have. We’re not asking for any kind of royal treatment. I think this partnership can make things happen,” Morale said.

Erwin started All Wheels Up after encountering several problems trying to arrange a trip to Disney World for her son Greyson, now 13, who has SMA type 2 and uses a wheelchair.

“Our organization is always looking to collaborate when it comes to accessible air travel, because for one thing, it raises awareness,” said Erwin, who spoke about accessible air travel at a U.S. House of Representatives hearing last fall. “Unless you’re within the reduced-mobility community, there’s little awareness about issues like damage to wheelchairs.”

From January through August 2019, U.S. carriers reported mishandling at least 7,747 wheelchairs — an average of 29 daily, according to a recent story in USA Today.  According to Erwin, airlines spend millions annually in repairs to the chairs, which cost at least $20,000 new and are only replaceable under government or private insurance every five years.

Beyond wheelchairs being damaged, or even sent to the wrong airport, those who use motorized or properly modified manual chairs can experience discomfort or worse in equipment that doesn’t meet their needs.

What typically happens at airports is, while a wheelchair is being lifted to cargo, its owner is switched to a transfer chair that does not have restraints or prescribed support such as a headrest or protective gel cushion.

“If someone has a severe physical disability, it can be unsafe for them to be outside their custom wheelchair,” Erwin said. “They can’t sit up, and their limbs are being exposed to being broken.”

After the chair transfer, individuals are wheeled by flight attendants onto the aircraft, where they must sit in a regular seat. Those with neuromuscular diseases such as MS, SMA, or muscular dystrophy must be accompanied by someone who can hold them upright during takeoff, turbulence, and landing. Then there’s the wait for the transfer chair and their own, hopefully undamaged, wheelchair.

“People want the dignity to be able to roll onto a plane in their own chair,” Morale said. “That’s the bottom line.”

For that to happen, Erwin is proposing that, similar to accommodations in many public bus systems, carriers set aside one space per plane for a wheelchair, which would remain restrained during flight. An animation of the proposed setup can be viewed here.

All Wheels Up’s primary goal is to prove to airlines and manufacturers that wheelchairs can pass safety regulations for air travel. While the fight has been long and hard, there is progress. In 2018, the Federal Aviation Administration Reauthorization Act was signed into law with the organization’s amendment requiring study into in-cabin wheelchair restraint systems.

With input from All Wheels Up, the United States Access Board is leading the project that will assess the feasibility of equipping passenger planes with systems to secure passengers so they can remain in their wheelchairs on flights.

An independent federal agency that promotes equality for those with disabilities through accessible design and guidelines and standards development, the Access Board will conduct the study through the National Academy of Sciences’ Transportation Research Board.

Erwin will head to Washington, D.C., next month to address a meeting of the board’s committee. There, she plans to present preliminary findings of the RARE Courage survey in a white paper.

“My organization is the only one coming to the table with something other than theory or opinion,” she said, adding that donations would help fund future research papers and budget impact models. “We want to show that airlines can have increased income through increased travel, and no lawsuits for injuries and disability from people lifting these wheelchairs.”

Jenn Powell, a RARE Courage member and MS News Today columnist who has progressive MS, said she expects the survey and All Wheels Up collaboration to advance the conversation about air travel.

“The time for change was yesterday,” she said. “For most people, the loss of personal comfort and the ability to travel is incomprehensible. Wheels Up will help us make our voices heard.”