All Vets With MS Invited to Join Paralyzed Veterans of America 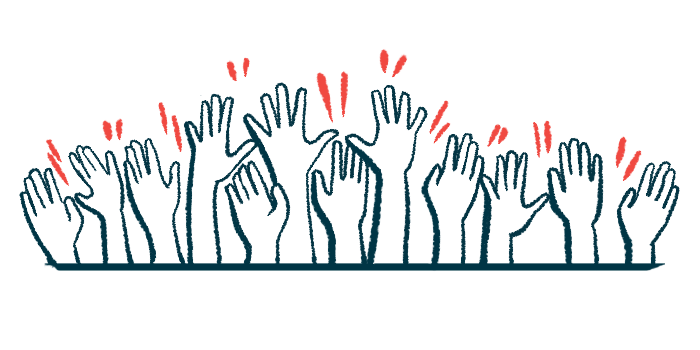 Acknowledging advances in early detection of multiple sclerosis (MS), the Paralyzed Veterans of America (PVA) is broadening its membership and inviting all veterans with the progressive neurodegenerative disorder to join the nonprofit organization.

Now, all veterans with MS are eligible for PVA membership and the same support available to its traditional member ranks, which includes those with spinal cord injuries and diseases such as amyotrophic lateral sclerosis (ALS).

More than 28,000 MS cases are reported each year to the U.S. Department of Veterans Affairs.

“PVA has long helped veterans with MS involving the spinal cord who needed quality health care and disability benefits due to their diagnosis,” Charles Brown, national PVA president, said in a press release. “Our National Service Officers are experts in securing their benefits, navigating the VA system, and helping these veterans throughout their continuum of care.”

“It’s important we keep pace with the improvements in MRI technology, which provides more precise imaging resulting in the early detection of MS. We want to help even more veterans living with the disease and become their go-to resource,” Brown added.

Membership also includes admission to the PVA’s private Facebook groups, which apprise members of news that affect them, as well as potential interaction with more than 33 chapters nationwide about MS advocacy efforts. Members also have opportunities to participate in virtual and in-person sporting and recreational events around the country.

“Every case of MS reported is a person … a mother, a father, a son, a daughter, a proud veteran who selflessly served our nation, and they deserve our care and support now,” Brown said. “By expanding PVA’s membership, we are not only helping more veterans but also honoring our roots, recognizing veterans like Gilford Moss — PVA’s first president, who also had MS. We want all veterans with MS, from those actively serving to those who already served, to know that PVA is here and they are not alone.”

Last August, the organization established its first MS committee, a permanent body comprised of eight PVA members and MS patients from around the country. The committee speaks out on legislative issues that affect veterans with MS and produces a weekly podcast that discusses those issues and more. The committee serves as an expert resource for all veterans who live with MS.

PVA also partners with MS organizations such as the National MS Society and the VA’s Multiple Sclerosis Centers of Excellence.

Visit this site to learn more about MS and the PVA.