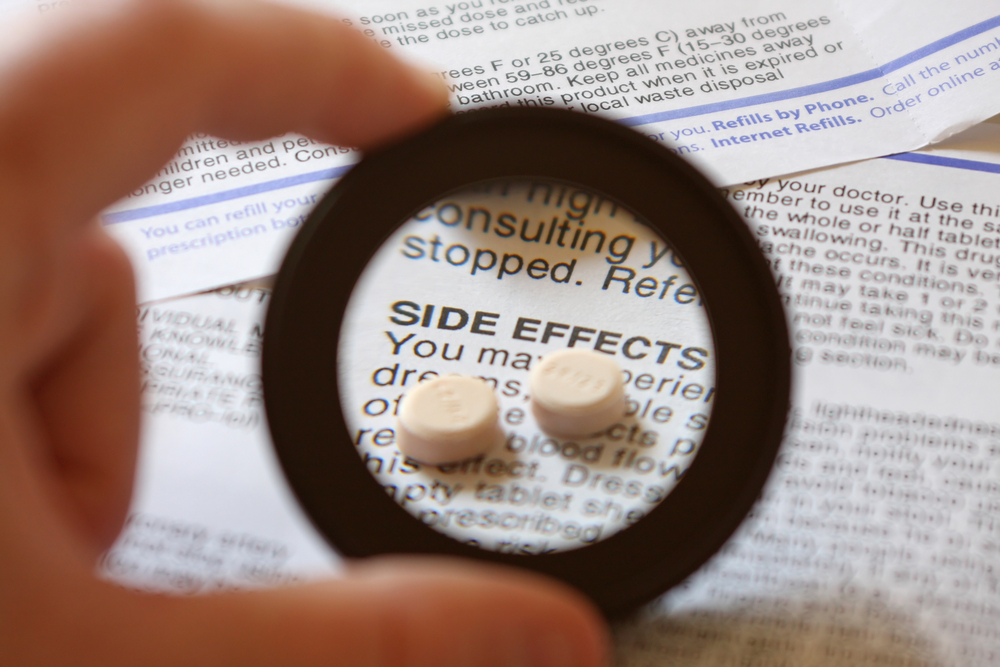 The U.S. Food and Drug Administration (FDA) has issued a safety alert, warning that people with relapsing multiple sclerosis (MS) who stop using Gilenya (fingolimod) may experience disease worsening beyond that when starting the medicine or while taking it.

Reported cases of such increases in MS disability upon stopping treatment are rare, the FDA notes in its Nov. 20 alert, but can result in permanent disability to patients.

Gilenya is an oral treatment for relapsing MS, a disease type that includes relapsing-remitting MS (RRMS) and primary progressive MS (PPMS), both characterized by periods of flares or relapses.

Since its September 2010 approval in the U.S., a total of 35 cases have been reported to the FDA or in medical studies of people becoming severely disabled and developing multiple new brain lesions (seen on magnetic resonance imaging, MRI) two to 24 weeks after stopping Gilenya treatment. The FDA notes that “there may be additional cases,” but the agency is not aware of them.

Most patients experienced a marked increase in disability within the first 12 weeks after discontinuing the medicine. Their disease worsening was greater than is typical for MS relapses, and seemed unrelated to their individual level of disease severity prior to starting on Gilenya.

“Several patients who were able to walk without assistance prior to discontinuing Gilenya progressed to needing wheelchairs or becoming totally bedbound,” the FDA stated in its safety announcement.

A patient’s ability to recover from these episodes varied. Out of the cases reported, 17 patients partly recovered, eight experienced permanent disability or no recovery, and six eventually returned to the level of disability they had before or while taking Gilenya.

The FDA recommends patients to immediately contact their healthcare professionals if they experience new or worsened MS symptoms after stopping Gilenya treatment. Symptoms vary but may include new or worsened weakness, increased trouble using the arms or legs, and changes in thinking, eyesight or balance.

The FDA also notes that Gilenya may need to be discontinued due to adverse drug reactions, pregnancy, or lack of treatment efficacy. It advises that patients first discuss these concerns with the doctor prescribing the medicine.

Healthcare professionals should also inform patients before starting Gilenya about the potential risk of disease worsening associated with stopping its use, the FDA said.

In line with this safety announcement, the FDA added a new warning about these risks to Gilenya’s label and patient medication guide.

Gilyena, marketed by Novartis, is approved in the U.S. as a once-a-day oral treatment for relapsing MS patients ages 10 and older.