RRMS is characterized by relapses, which represent new inflammatory attacks on the nervous system. By contrast, much less inflammation is present in the progressive forms of the disease, including SPMS. These relapses result in a slow infiltration of immune cells into certain regions of the brain and a slow expansion of pre-existing lesions. While patients with RRMS usually have more brain lesions with more inflammatory cells, a transition into SPMS indicates an increase in the occurrence of spinal cord lesions with fewer inflammatory cells.

In terms of symptoms, RRMS is associated with periods of sudden and severe increases in the number and the intensity of symptoms, whereas progressive MS increases in such ways gradually. Remission of symptoms is expected with RRMS as flare-ups subside, with less of an expectation in SPMS. More on Types of MS

As with other forms of MS, SPMS is noted for a wide range of symptoms that differ from person to person, depending on where inflammation and lesions in the central nervous system occur. Where it diverges from RRMS, SPMS shows similarities with primary progressive multiple sclerosis. This includes a steady worsening of symptoms and fewer, less intense flare-ups.

If a person has transitioned to SPMS while undergoing disease-modifying therapies for their RRMS, they will likely continue these treatments until they no longer help their disease progression and symptoms. A healthcare professional may recommend additional treatments for the purpose of improving quality of life. These include physical therapy, occupational therapy, and lifestyle changes.

The mechanisms driving the transition from RRMS to SPMS are not well understood, and progression is difficult to predict. However, a recent study suggests a link between the transition and processes mediated by immune-regulating T-cells, itself an immune cell. A subset of T-cells crucial for chronic inflammation of the central nervous system, called Eomes+ Th cells, were found to have a significant link to SPMS. An increase in Eomes+ Th cells was seen in more than half of the SPMS group, but only in a few patients with RRMS, one PPMS patient, and one healthy individual.

Besides this correlation, the researchers also applied a mathematical model to identify SPMS patients based on their Eomes+ Th cell levels. Progressive disease in SPMS patients with a high proportion of Eomes+ Th cells could be predicted with an accuracy of more than 80%. The researchers believe these results suggest Eomes+ Th might be used as a biomarker to identify people with SPMS at risk of worsening disease.

More on This Study

Several studies have reported a link between more spinal cord lesions and a higher risk of SPMS conversion. A recent study further suggests lesions in the cervical spinal cord (neck region) at the time of a clinically isolated syndrome (CIS) diagnosis can significantly predict future progression to SPMS. Notably, brain lesions were not as strong a predictor of disease progression as those of the cervical spinal cord.

When analyzing potential predictors of SPMS progression, the researchers found that brain and spinal cord lesions, as well as oligoclonal bands, were significantly associated with an early SPMS conversion. However, after adjusting for confounding factors, such as age, sex, and treatment initiation with CIS, spinal cord lesions were the only independent predictor of SPMS conversion; patients exhibiting such lesions at CIS diagnosis were more than two times more likely to progress to SPMS than those without them. More on This Study

While symptoms such as fatigue, muscle spasms, bowel problems, pain, walking difficulties, and dysphagia (difficulties swallowing) are common in SPMS, patients may also experience some lesser known symptoms. Many of these symptoms, discussed below, are paroxysmal, meaning they are felt suddenly and disappear quickly, lasting for a few seconds or minutes at the most.

Burning sensation in the face

Some patients may experience trigeminal neuralgia (TN). TN affects the nerve that carries information from the face to the brain, causing a sudden shock-like pain and burning sensation. TN can be triggered by everyday activities, like brushing your teeth. Some may also experience glosso-pharyngeal neuralgia (GPN), which is similar to TN in terms of severity but is due to damage in the cranial nerve. GPN causes pain in the tongue, throat, ear, and tonsils, and is triggered by laughing, crying, or speaking.

SPMS patients can have uncontrolled bouts of laughing or crying without any evident trigger. This is called the pseudobulbar affect (PBA) or emotional incontinence. PBA is due to lesions in the part of the brain that controls emotions, called the amygdala. PBA can be distressing and prove challenging at work, school, and in social life; patients having these emotional bursts should discuss them with their healthcare team.

Feeling of electric shocks along the spine

A sudden feeling of electric shock that runs down the spine and the legs is called Lhermitte’s sign, and is due to inappropriate communication between damaged nerves in the neck and the brain (demyelination and hyperexcitability). This damage causes the brain to interpret signals as pain when, in reality, no physical stimulus exists. Lhermitte’s sign is not restricted to MS; it can occur in other neurological conditions as well.

A recurring symptom among SPMS patients is dysesthesia, a word that means a feeling that is “not normal.” Dysesthesia includes painful, burning sensations that create a feeling of a tight hug, and is commonly called the MS hug. It comes as a tight band or girdle-like sensation usually around the waist or chest (ribs), but can also affect the neck or limbs. It can be brief or long-lasting. 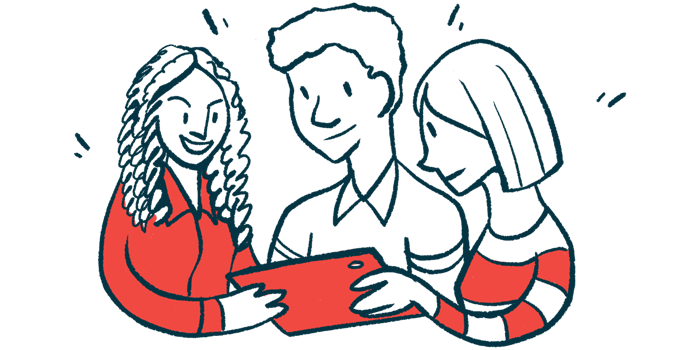 Listen to the latest episode of The Multiple Sclerosis Podcast, hosted by MS columnist Jennifer Powell. 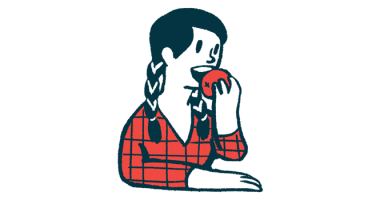 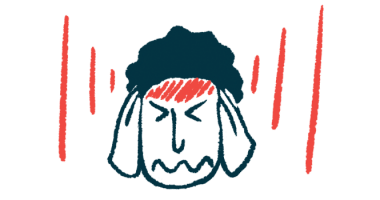